Apple’s Worldwide Developer’s Conference is set to kick off next Monday with a media keynote, and signage for the conference is already being put up. We expected the banners to start going up Friday afternoon, but Apple has started decorating earlier than normal.

Thousands of developers will fill the Moscone Center in San Francisco, California all next week, and Apple is expected to unveil iOS 6, new Macs, and some other surprises. It’s going to be a wild week!

Update: We’ve gotten more pics from the Moscone Center for you to check out. 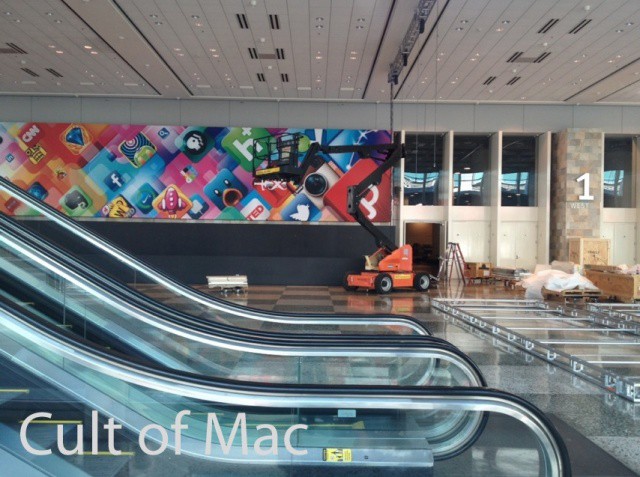 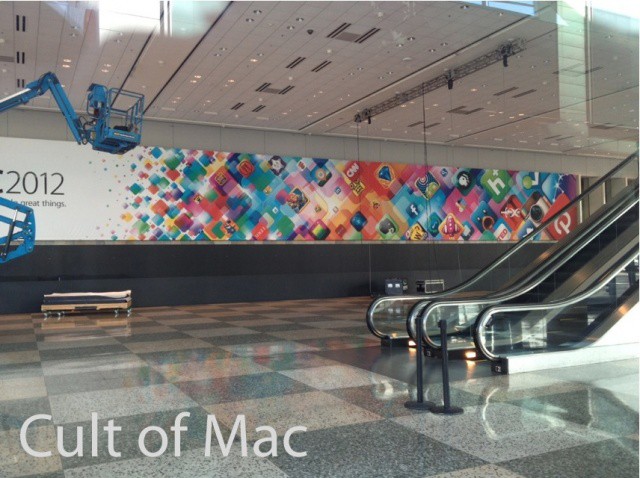 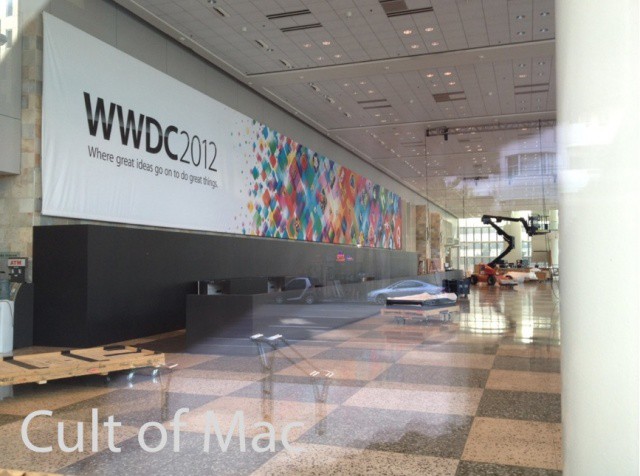 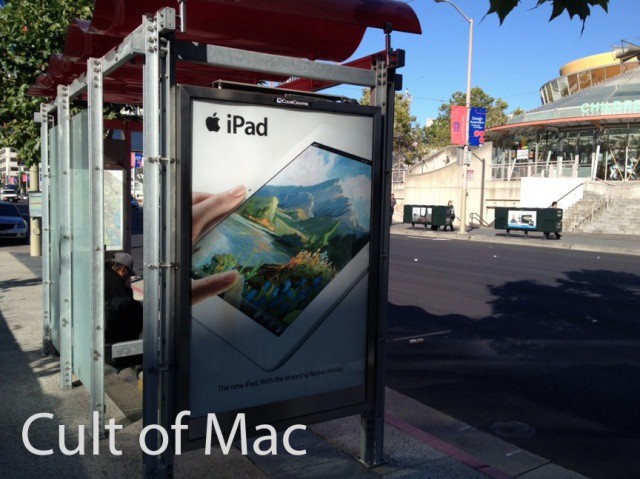