Every year thousands of Apple developers flock to San Francisco to attend Apple’s World Wide Developers Conference to be educated in all things Apple. Over the past decade the conference has undergone some big changes as Apple has introduced products like the iPhone, Mac Pro, Intel Processors, Mac OS X operating systems, and much more.

Here’s a look at the many banners that have decorated the halls of WWDC over the past 11 years:

Apple announced OS X 10. 2 (Jaguar), QuickTime 6, and held a mock funeral for OS 9 to tell developers there would be no more Mac OS 9 development. 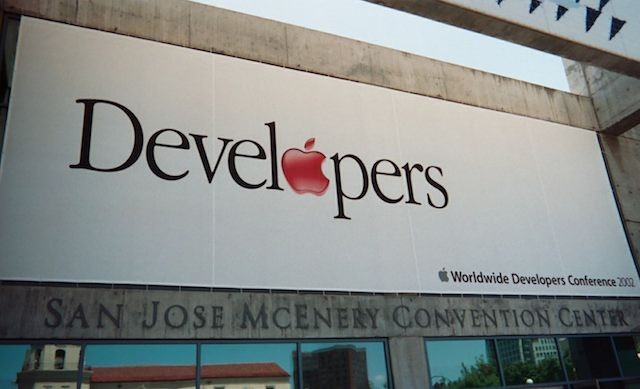 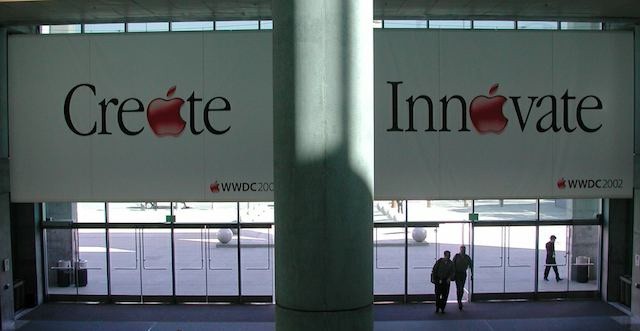 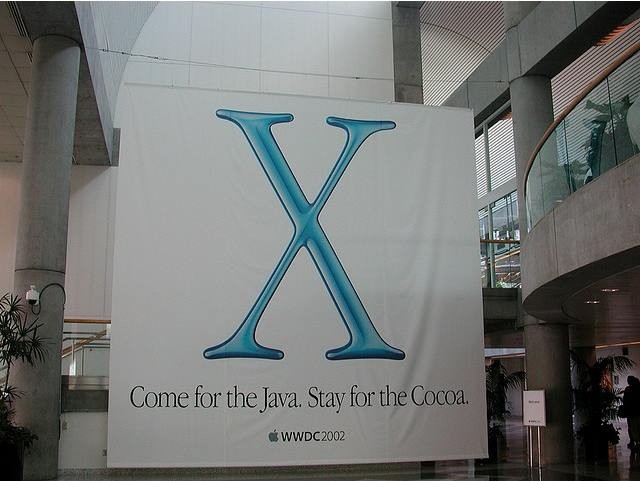 Apple busted out the Power Mac G5 and previewed OS X 10.3 (Panther). They also launched Safari 1.0 as well as iPhoto, iMovie, iDVD, and iChat. All attendees received a free iSight web camera too. 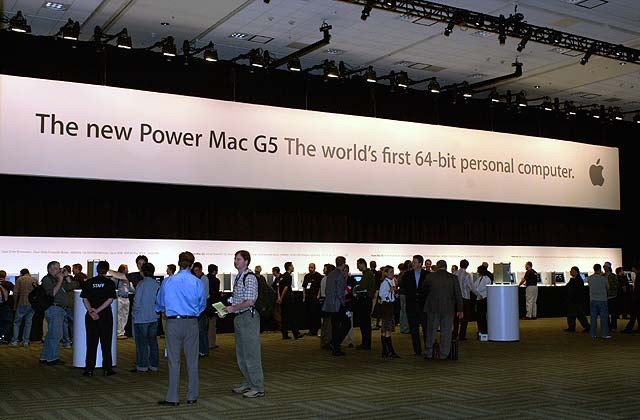 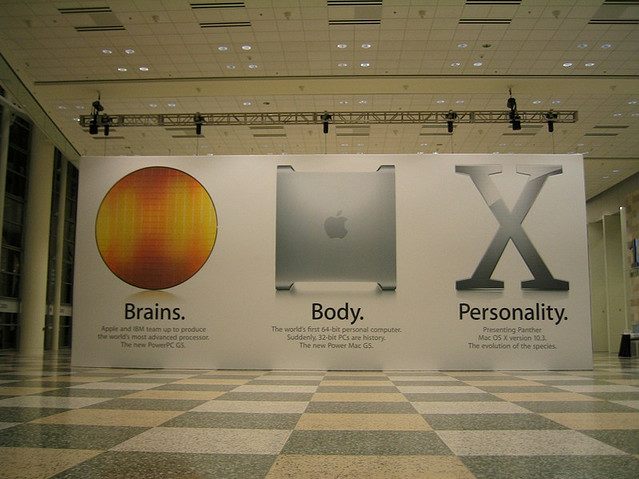 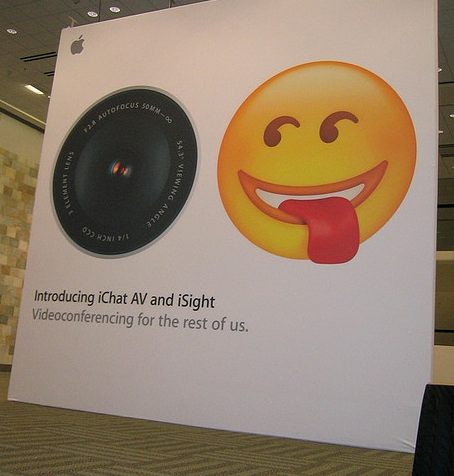 Mac OS X 10.4 Tiger was a the big story at WWDC 2004, with lots of signage making fun of Microsoft. Apple also introduced new displays, and iTunes 4.9 that had integrated podcast support. 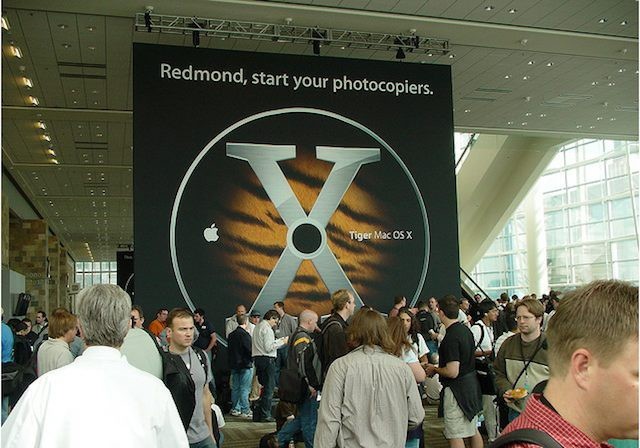 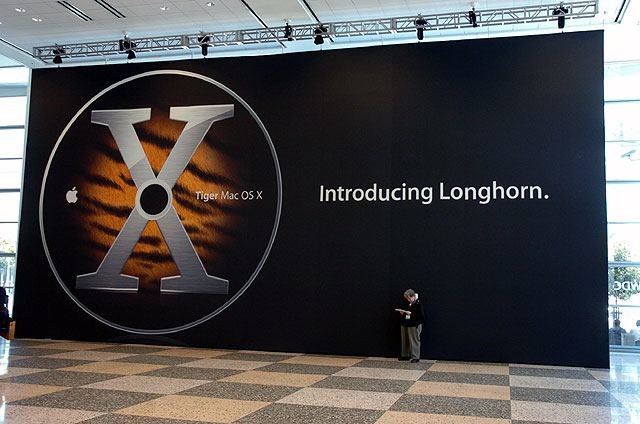 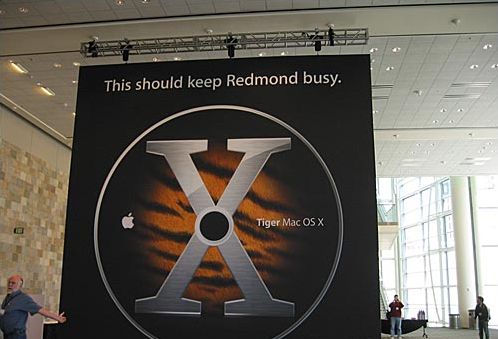 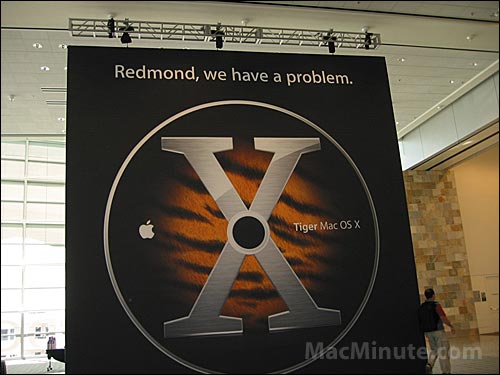 The biggest announcement at 2005’s WWDC was that Apple would be switching over to Intel processors. OS X 10.5 (Leopard) was previewed and Apple announced that the iPod had gained a 75% market share. 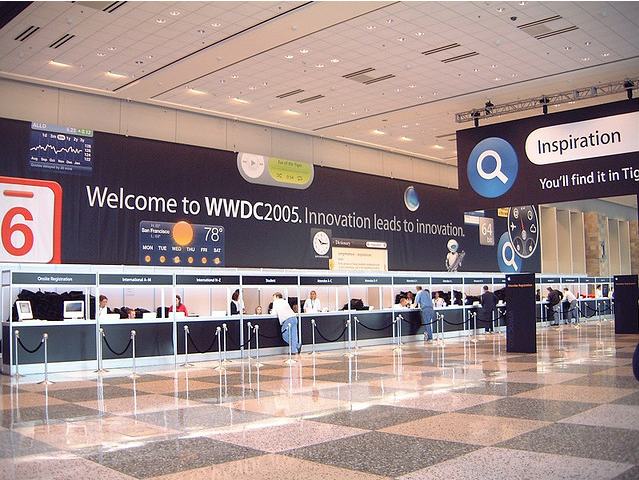 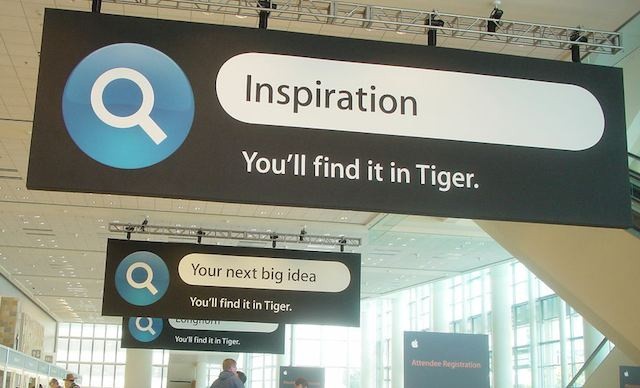 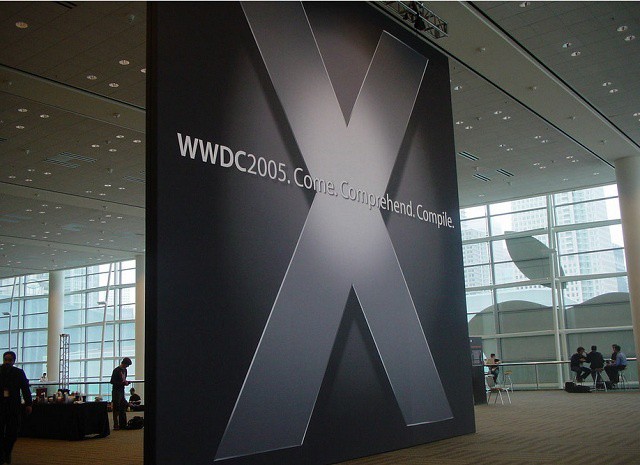 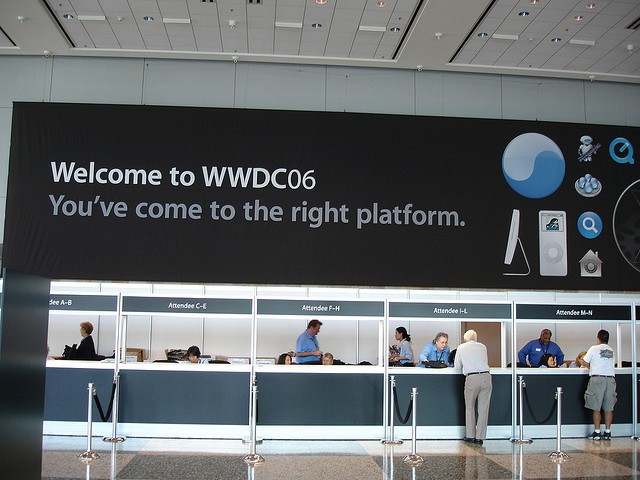 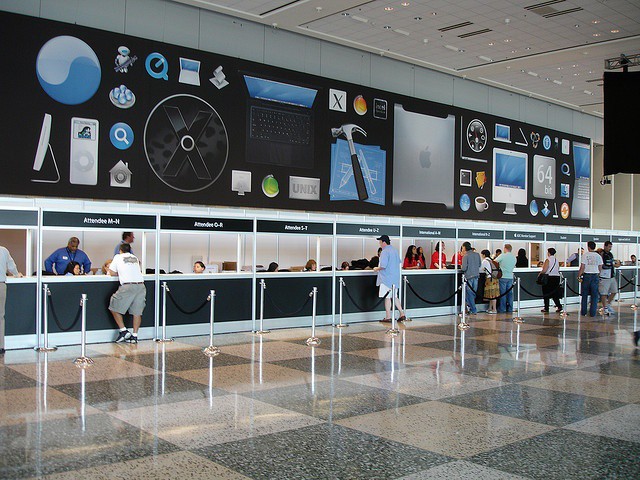 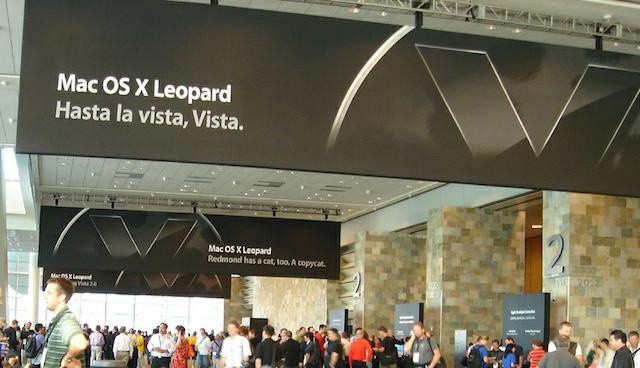 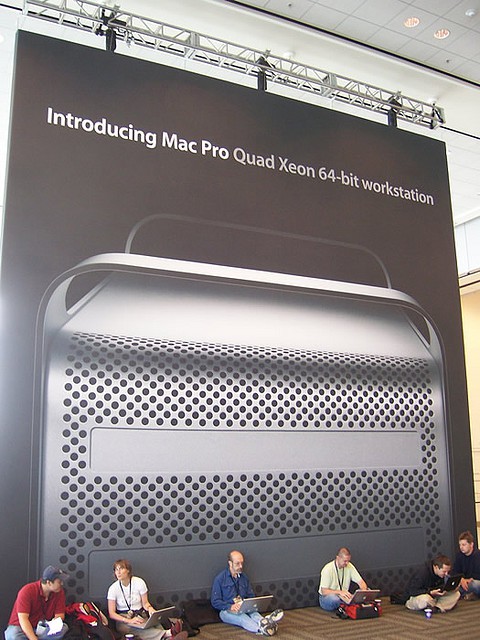