You won’t have a lot of spare time at the World Wide Developer’s Conference — what with the sessions and a packed schedule of parties — but here are a few great ways to spend those precious hours, whether you know San Francisco like you know your code or are here for the first time. 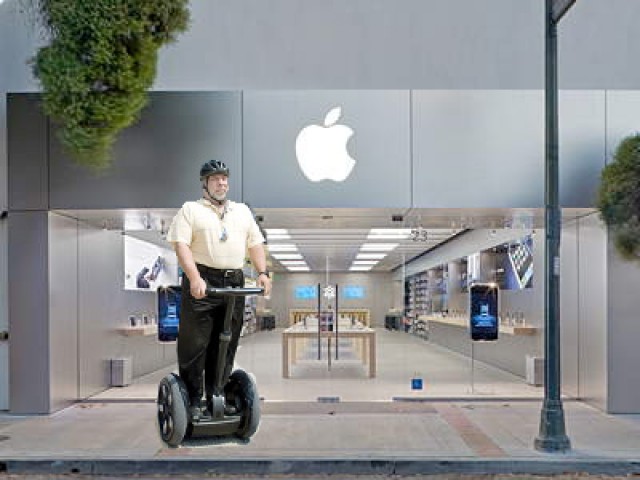 Apple co-founder Steve Wozniak loves to get around on his two-wheel Segway, now you can tour San Francisco just like him. (Minus the pit stop, we hope.) Also cool: your reservations for a trip around Golden Gate Park, along Fisherman’s Wharf or at night through Chinatown are handled via iPad. 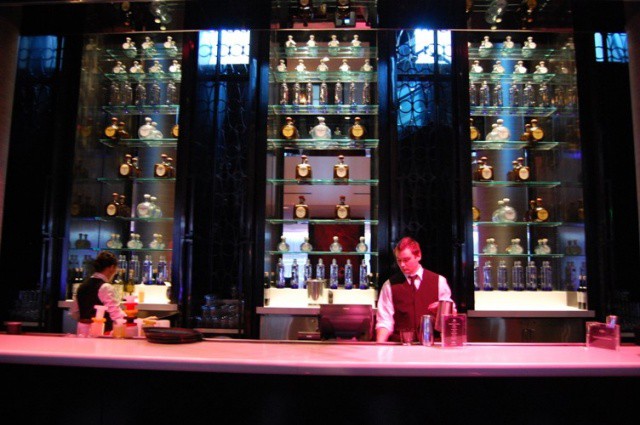 During Apple events held in San Francisco, the place to mingle with some off-duty employees — according to Adam Lashinsky’s Inside Apple — is the W Hotel bar. Keep an eye out for forgotten prototypes…

Get hands-on with science at the new Exploratorium. 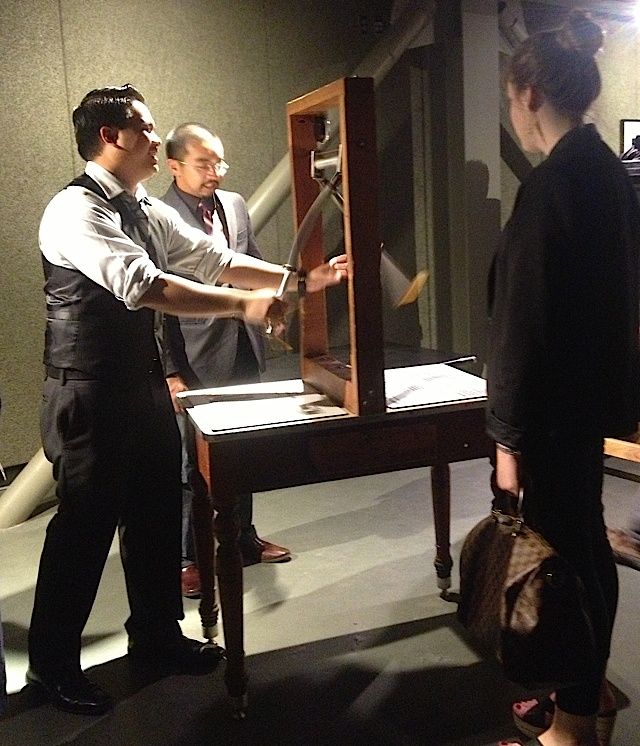 San Francisco’s famed hand-on science museum has recently reopened in some spacious new digs. If you’ve been before, you’ll find some old favorites like the toilet drinking fountain but prepare to be wowed by the enormous tinkering lab which also offers a huge window on in-house makers as they hammer away on new exhibits. And, if you elbow out the kids, there’s a big DIY craft shop where you can actually cobble together a few things yourself.  (Grown-up nights are highly recommended, but they’re only once a month.)

Consider getting tickets in advance and don’t plan on meeting people there or you’ll spend your whole visit on the phone saying: “I’m next to a whirling thingy.”

Exploratorium, Pier 15 on the Embarcadero at Green St.

See the garage where it all began.

Head out of San Francisco for a few hours, ditch your fog-appropriate layers and check out some iconic spots in Apple history. This unassuming ranch house in Los Altos is where, back in 1975, Steve Jobs and Steve Wozniak put together the first 50 Apple 1s in a spare bedroom. The operation later expanded to the garage before outgrowing the home of Jobs’s parents. It’s about a 10-minute drive from Apple headquarters. 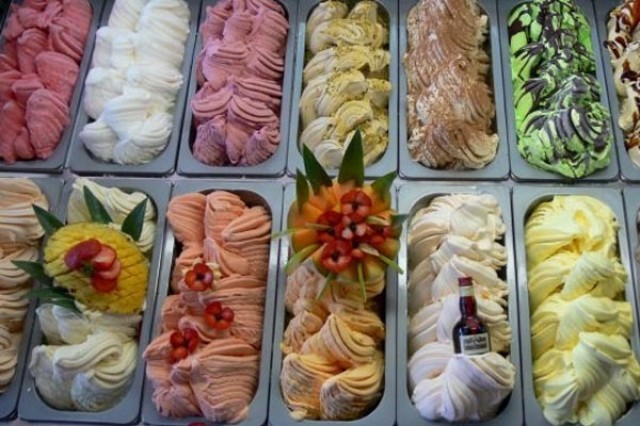 Matchmakers at San Francisco Apple-centric startup Cupidtino tell us that Michael’s Gelato & Cafe near the Palo Alto Apple Store is a frequent meetup spot for first dates. (And the warmer weather here will make eating ice cream actually enjoyable, single or not.) The nearby Apple store, the closest retail outlet to the Cupertino campus and one of the places where memorials to Steve Jobs stayed up the longest, is also the ongoing target of Raging Grannies protests.
Michael’s Gelato & Cafe, 440 University Ave, Palo Alto.

Head to the mothership. 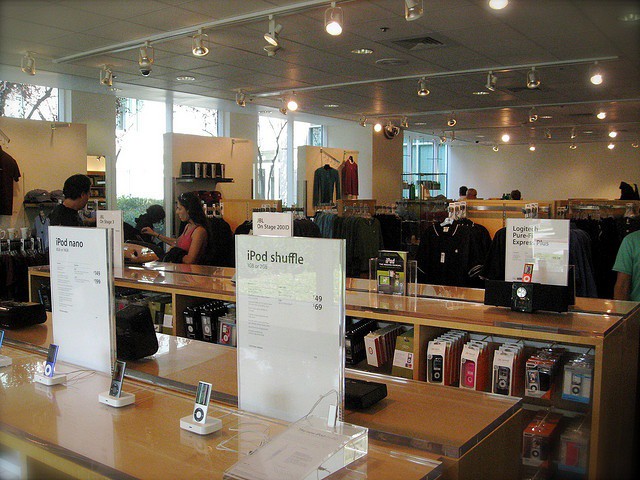 The Apple Company Store is where you get the serious goods: Apple logo t-shirts, caps and accessories that are only sold at company headquarters. And they have geniuses on hand to help you fix your Apple gear, too. (Keep in mind there are no tours of the campus.) Plus if you’re at all hung over or jetlagged, taking the Caltrain to Sunnyvale will probably seem like an epic journey. Hours: Monday – Friday 10:00 a.m. to 5:30 p.m.

Hobnob with Apple employees near Cupertino. 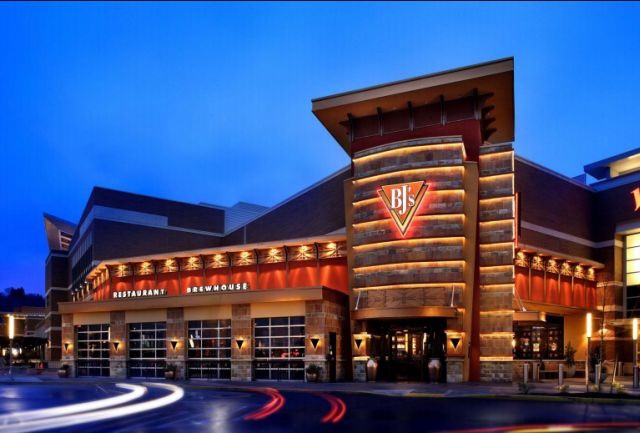 To keep employees from spilling secrets, legend has it that Apple hires plainclothes security agents to hang out at this bustling eatery and keep eyes and ears open —  it’s so close to Infinite Loop it’s almost considered part of Apple. Reviewers have said the Apple vibe is so strong that it “feels weird” to sport an Android phone or a Dell laptop here, so you’ll fit right in.

Apple is expected to break ground any day on its new futuristic headquarters — slated to be completed in 2015 — and you can see where the magic will happen when the building lands to house some 13,000 employees by visiting the former Hewlett-Packard grounds.