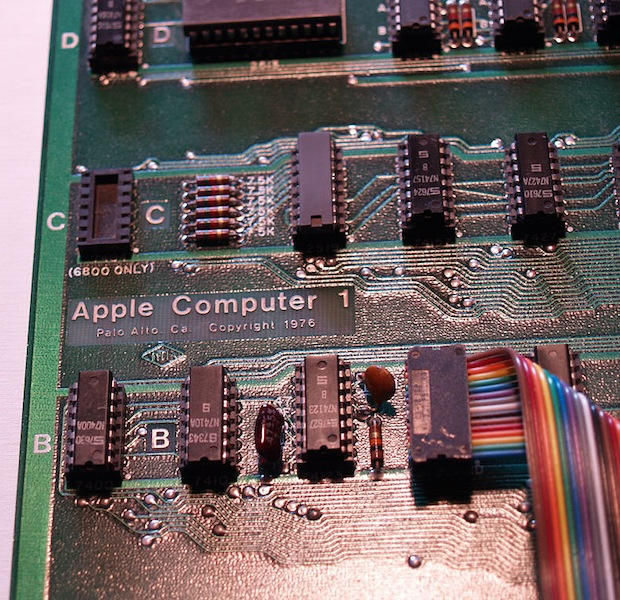 Here’s some pictures of the rare Apple I that will be up for auction on eBay early next week. Hit the jump for more.

As reported earlier, the historic machine will be up for auction shortly, likely next week. The owner, Monroe Postman, hasn’t announced the date of the auction.

Postman picked up the Apple I at an estate sale around 1980. He doesn’t remember the details, including how much he paid.

“At the time I bought the Apple, it wasn’t an historic event for me so I didn’t make note of how much and where at the time,” he says. “Even the date is a rough estimate. Needless to say, I didn’t buy it directly from the “Steves.”

Postman was a member of the historic HomeBrew Computer Club. Steve Wozniak was also a member of the Club, where he gave away schematics of the Apple I before Steve Jobs persuaded him to start a company with him and sell them.

Years later, Postman ran into Woz at Silicon Valley’s Computer History Museum and got him to sign the Apple I.

Postman says he’s selling the historic machine, which is little more than a bare motherboard, because it’s time for someone else to enjoy it.

“I guess as a collector, my interests have evolved over time,” he told the AppleFritter website. “And there are so few of these Apple 1s out there, it’s time for someone else to enjoy it.”

EBay seems an unlikely choice of venue to sell such a rare piece of computing histroy, but Postman is convinced it’s the right choice.

“I think that eBay these days, with a little help from blogs, is probably the best way to auction something like this,” he says.

Following are a couple more pictures of the Apple 1. Note below that Steve Wozniak, Apple co-founder, has signed this particular unit “Woz.” 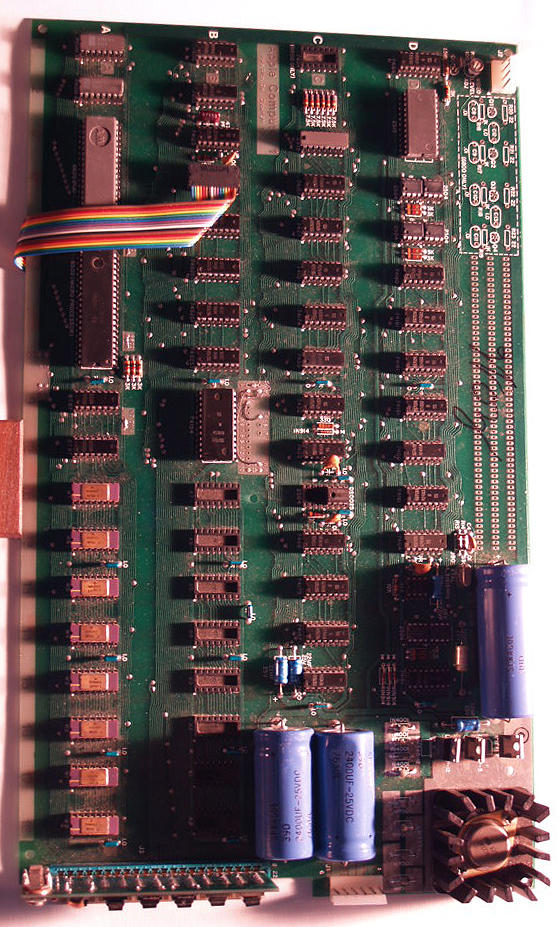 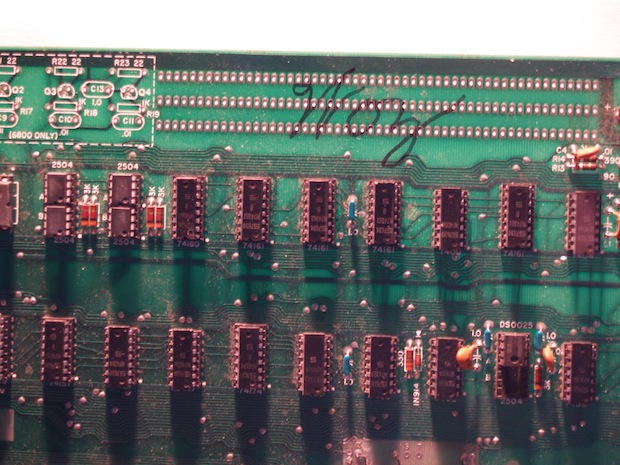 Number of comments on this postLeave a comment
Posted in: News Tagged: Apple, Macintosh, vintage tech