Instacast, undoubtedly the best podcast manager for iOS, got a great update this week that deserves a place in our must-have apps roundup. We’ve also got an impressive voice translation tool that you just have to try, a social weather app that’s more reliable than the weatherman, plus major updates for Pocket and Google+. 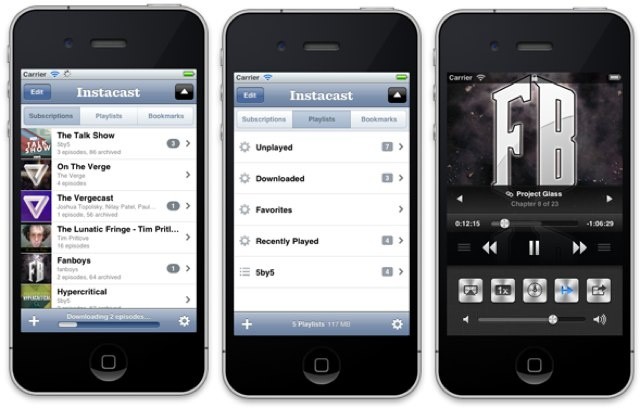 Instacast got a whopping update this week that includes a long list of new features and improvements. In addition to a “revamped and improved” user interface, the update brings episode archiving, a sleep timer, a download manager, and lots, lots more.

If you listen to podcasts on your iPhone, you need Instacast.

(It’s also available on the iPad for $4.99, but this update applies only to the iPhone version.) 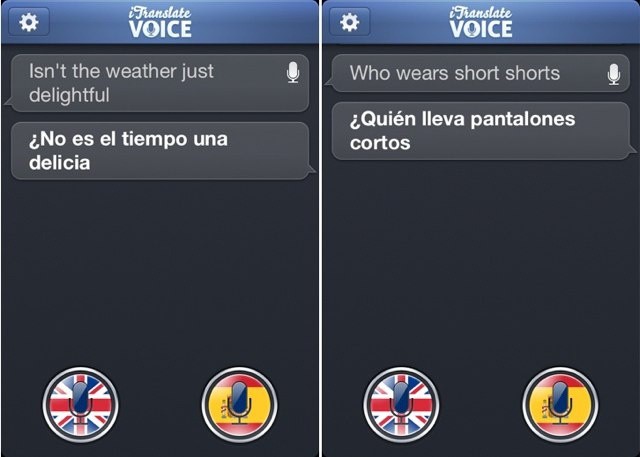 This excellent $0.99 app listens to you speak, then quickly translates your sentences into one of 31 languages. It’s super quick and incredibly accurate. Simply tap the microphone, tell iTranslate what you’d like to translate, and let it perform its magic. If you’re in public and you’d rather not be seen talking to your iPhone, you can also enter words and phrases manually.

The process is extremely fast, with almost no wait time whatsoever. And once you have your translation, you can share it via email, text message, or tweet. iTranslate Voice is on sale for $0.99 for a limited time only, so be sure to grab it while it’s cheap. If you’re learning a foreign language or visiting a foreign country, this app will be hugely worthwhile. 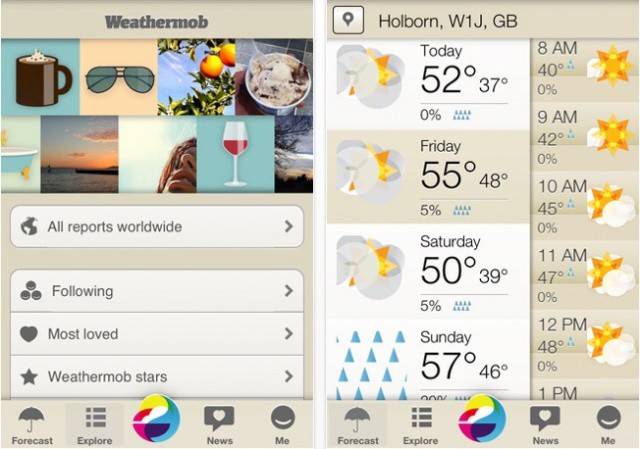 Who trusts the weatherman? Not me. He’s never right. But Weathermob promises to fill in the “missing piece” by making you the weatherman. Tell your friends what the weather is like where you are, view accurate weather readings for the places you’d like to visit, and even check out photos and videos of your chosen location.

It combines real-time “human reports” alongside a traditional 8-day forecast to provide you with a comprehensive weather app that features a beautiful interface and lots of great features. 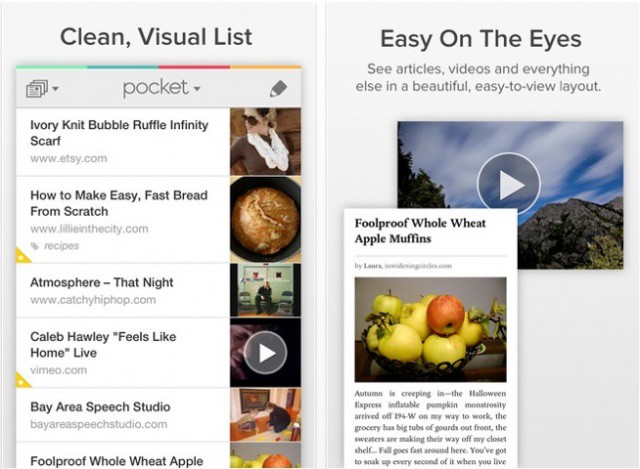 Our must-have app roundups weren’t running when Pocket made its debut earlier this year, so we thought its 4.1 update would be a great chance to draw attention to this magnificent app. Previously known as Read It Later, Pocket is a pretty little app that allows you to access all of the content — articles, videos, and webpages — that you’ve saved while browsing the web. 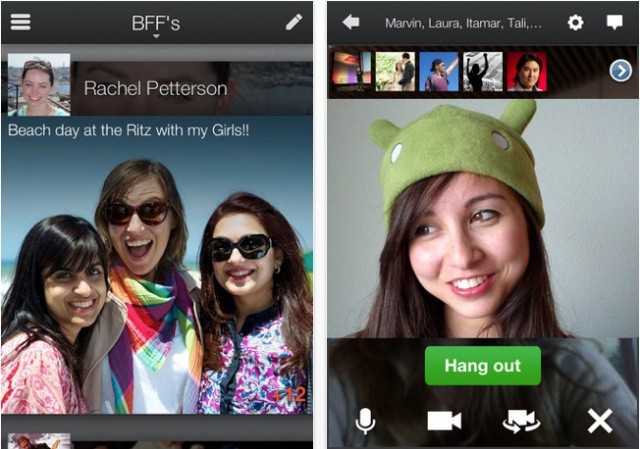 Google+ was once one of the most boring iOS apps you could download, and that was one of the reasons why I avoided the social network as much as possible. But its latest update changes that completely. It’s now pretty and simplistic, with a whole new navigation experience and stacks of performance improvements.

If you’re yet to sign up to Google+, now is a good time to check it out.