The Notebook Case from CPeel is a plastic keyboard case for the iPad that’s designed to transform your tablet into a mini MacBook for €85 (approx. $111). It adds a full QWERTY keyboard that includes 13 function keys and connects to your iPad via Bluetooth.

But it’s not only its looks that make this case desirable. It also features an integrated 4,000 mAh Lithium-ion battery and a built-in USB port, which allow you to charge almost any device via a USB cable while you’re on the go.

The thing I like most about the Notebook Case is that it integrates the iPad and a decent chiclet-style keyboard into one unit. Other good keyboards, such as Apple’s own wireless keyboard and even the excellent iPad keyboard case from Logitech, are separate units that mean you need to drag around two different devices. It’s much easier when they’re combined into one.

The Notebook Case also looks good in its attempt to look just like a MacBook. While it is only made from plastic, from a distance it looks like it was built from a single block of aluminum. It also has a big cutout in the back of the case that shows off your Apple logo. It’s just a shame that the logo is on its side with your iPad in landscape mode.

The built-in battery and USB port are two great advantages to this case. When your iPad, iPhone, iPod, or any other device that charges via USB gets low, you simply need to plug them into the side of the case. The 4,000 mAh battery will then charge it up and keep you going. You just need to watch that you don’t use all of your juice and leave your keyboard case dead, rendering it useless. 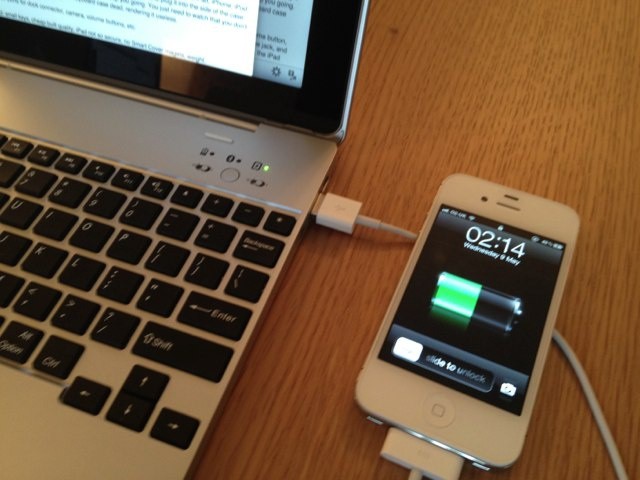 With your iPad fitted inside the case, you still have complete access to your home button, sleep/wake button, volume rocker and mute switch, dock connector, headphone jack, and camera. Despite being secured inside the case by just three small plastic tabs, the iPad actually feels pretty stable, and the hinge on the back of the Notebook Case seems strong enough to cope with the weight of your device over time.

Finally, the keyboard on this case is actually pretty nice to use. Although its keys are smaller than those you’d find on Apple’s wireless keyboard, after a little time you do get used to that, and typing becomes smooth and speedy. 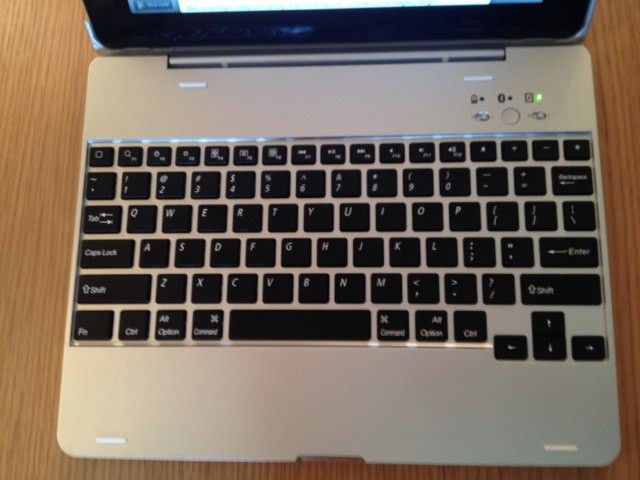 While the Notebook Case looks great from a distance, upon closer inspection its build quality is a little disappointing. The plastic shell is rather flimsy, and it feels like it will cope with just one drop before shattering into little pieces. The plastic trim near the case’s hinge is already peeling away after just weeks of use, and what’s more, the shell scuffs and scratches incredibly easily.

It doesn’t fit well around the iPad, either. There’s a small gap between your tablet and the plastic shell when the case is closed, allowing small particles of dirt and dust to make their way inside. 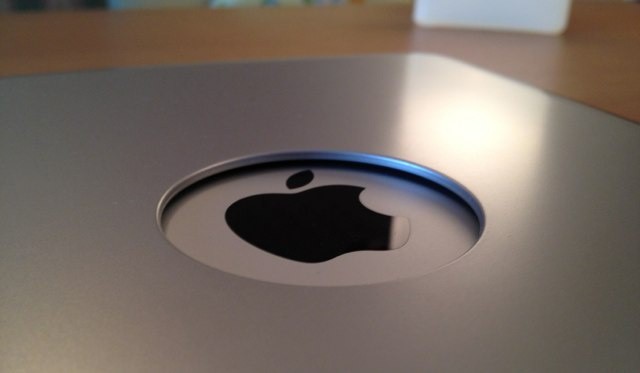 The Notebook Case is also heavy, weighing it at around 620 grams; well over a pound. With your iPad inside, it almost feels as heavy as a small notebook. However, that’s to be expected with that big, built-in battery; you won’t find an external battery case that’s not on the weighty side.

Finally, I was a little disappointed that there are no magnets built into the Notebook case to take advantage of the iPad’s automatic sleep/wake function. This is something I’ve come to expect from good iPad cases, and I don’t see why this one doesn’t have that feature; after all, there’s plenty of room in that plastic shell.

The bottom line is that the Notebook Case wouldn’t be a bad keyboard solution for the iPad if it was cheaper. And I’m talking significantly cheaper. If its price tag matched its cheap build quality, it would be ideal for students or teenagers who want a simple, all-in-one keyboard case. And that built-in battery, which charges almost any device, is extremely useful.

However, with a price tag around $111, I couldn’t possibly recommend this case. There are some really great keyboards out there that cost a lot less than that, and they’ll definitely last a lot longer. 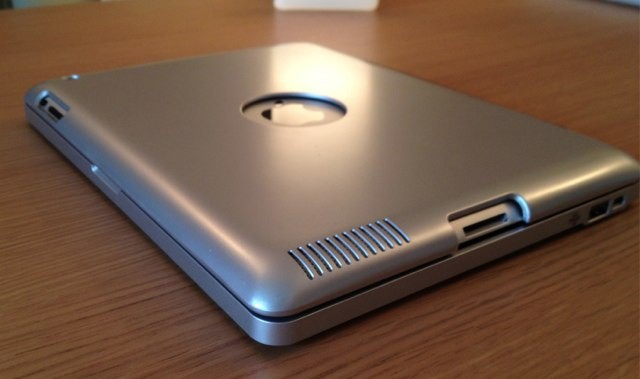