You’ve got an iPad. You were so taken with this magical device that you decided to write the next great American novel that doesn’t involve sparkling vampires using Pages or another word processing app for the iPad. One problem: How to print it.

The Brother MFC-J825DW is one of the latest Brother printers to join HP, Lexmark, Epson and Canon as a capable Airprint printer. So how does it work with the iPad?

The machine itself is a solid piece of machinery. It’s sturdy and doesn’t jump up and down in excitement every time it goes to print. As well as being well-made, the printer contains a touch screen that allows you to access basic functions copy, scan, fax and photo as well as access media through SD card.

Set-up couldn’t have been more easy if I’d had to simply point at the printer and yell, “Print!” Airprint located the printer lickety-split and soon I was printing webpages from my iPad2.

Along with the ease of set-up, This printer is quite possibly one of the most quiet I’ve ever had the pleasure of using. Having used printers that sound as if one is dragging a Cylon corpse through a tin tunnel, I appreciate the Brother’s ease on the ear. This is especially useful for those who work late into the night while the rest of the house is asleep and must print as quietly as possible.

The Brother also allows you to print directly from many services using the printer’s touchscreen. Via the touchscreen, you can access and print from your Google Docs, Evernote, Flickr or Facebook accounts. Once you’re set-up, it’s fairly painless. However, you will have to manually set up each account with the printer, which is a bit tedious, but once set, you’re ready to start printing your cat’s photos directly from Facebook.

Ink is standard CMYK, allowing you to replace color by color instead of throwing all three in a wasteful tri-color cartridge. The printer’s touchscreen allows you to keep up with ink levels by displaying a color coded graphic letting you know when you’re due for another cartridge.

Despite having a “photo” printing function, this is still an all-in-one. As such, you’re not going to want to do a lot of photo printing as the quality is just so-so when it comes to producing color true photographic prints. The colors come out darker with the blacks popping while the remainder of the photo looks dull and unimpressive. This isn’t a photo printer, which, to Brother’s defense, it’s not really meant to be. Like many color inkjet printers, Brother’s MFC-J825DW uses pigment ink for the black cartridge and dye-based ink for CMYK. As such, the blacks are vibrant and pop more, which, depending on the photo your printing, can make the bolder colors look sad and dull.

The paper tray system this printer uses isn’t my favorite. The cartridge only holds so much paper and pops in and out instead of allowing you to slide your paper in via an easy to manipulate feeding system. Great if you need to keep your paper pristine while waiting to print. A pain if you have to do a lot of printing all at once.

If you’re looking for a printer for your home office or a device that will do basic printing function from your iPad, the Brother is more than sufficient for your needs. Its ease of use and ability to print on a wide range of mediums makes it a good choice for most practical uses. However, if you’re looking for a printer that will excel in photographic prints, you need to step up and get a printer more suited to such a task. 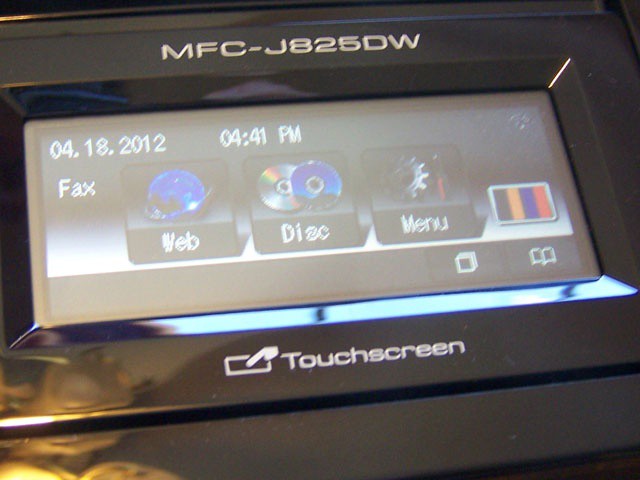 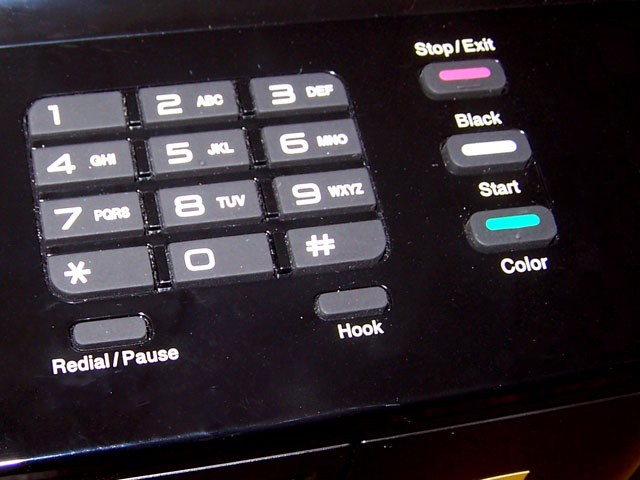 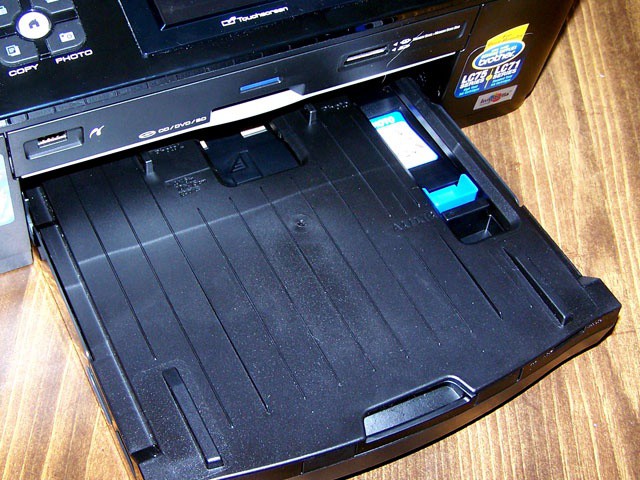