There’s a silver Aston Martin Vantage parked around the corner from Apple’s “It’s only rock and roll, but we like it” event, which is about to kick off.

It’s in a spot where Steve Jobs has parked his Mercedes in the past, just to the side of the Yerba Buena Center for the Arts. There are several spots cordoned off with traffic cones, watched over by a guard with an Apple-logo shirt. I asked if it belonged to Jonatahn Ive, Apple’s head designer. He said, “Who?”

The Aston Martin is a Vantage and has a “V 007” license plate. Jonny Ive is known to drive a DB9, a $250,000 supercar imported from his homeland, Britain. 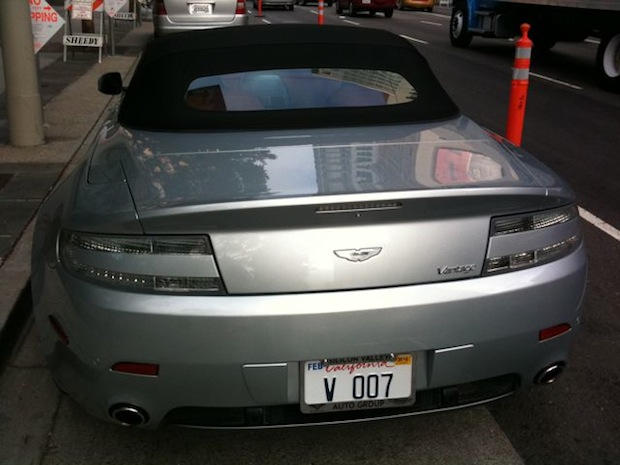 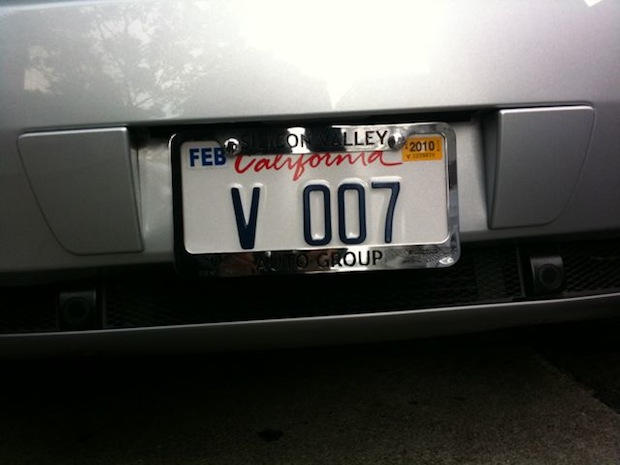 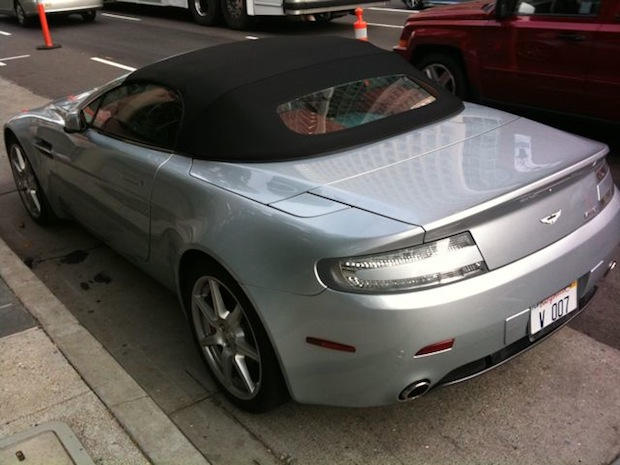 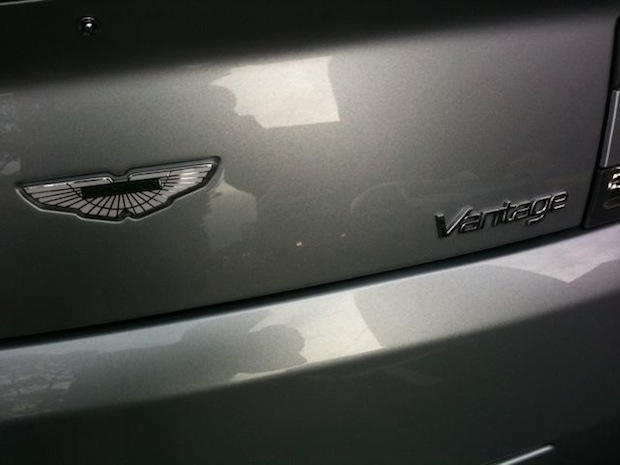 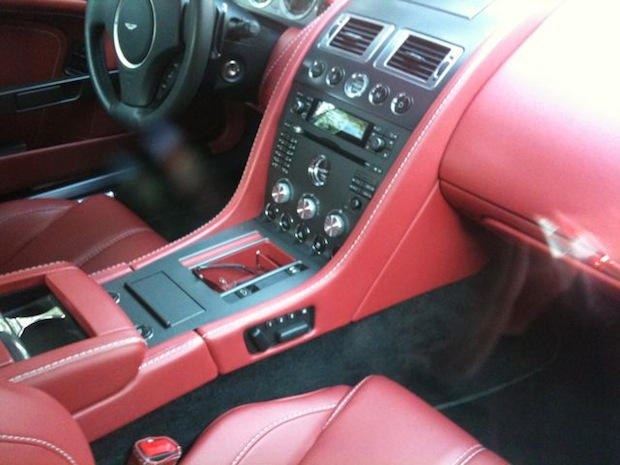 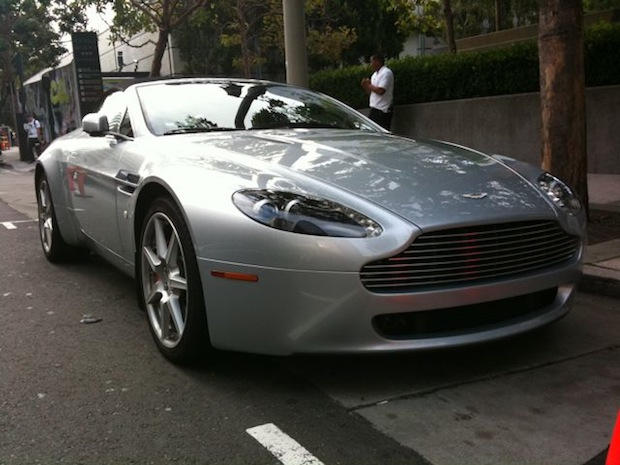