The Shanzai.com blog has posted pictures of a butt-ugly MacBook Air knockoff. It promises to be dirt cheap but misses the point by being fatter and uglier.

Amusingly, the blog claims the Air’s design has been “improved” by the addition of some missing features, namely: a removable battery, two USB ports instead of one, and an internal slot for a 3G card (the Air has no 3G support built-in).

No word on pricing, availability or whether it can be hacked to run OS X. It does have a Windows key on the keyboard though.

More pictures and the full specs after the jump. 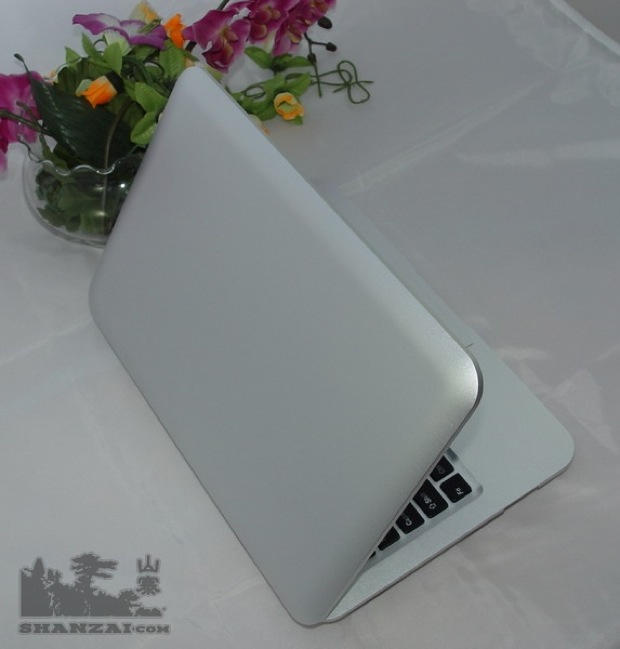 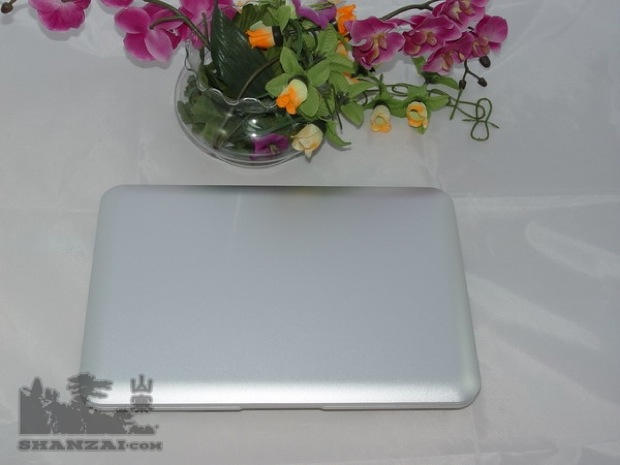 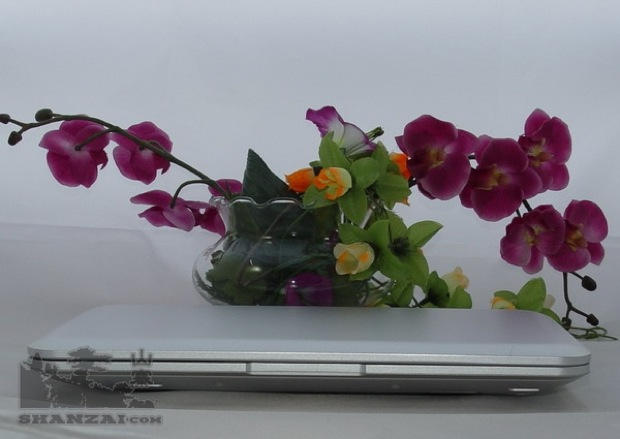 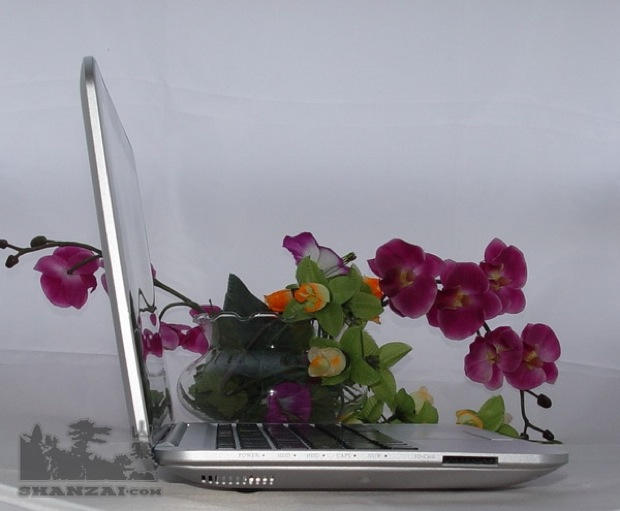 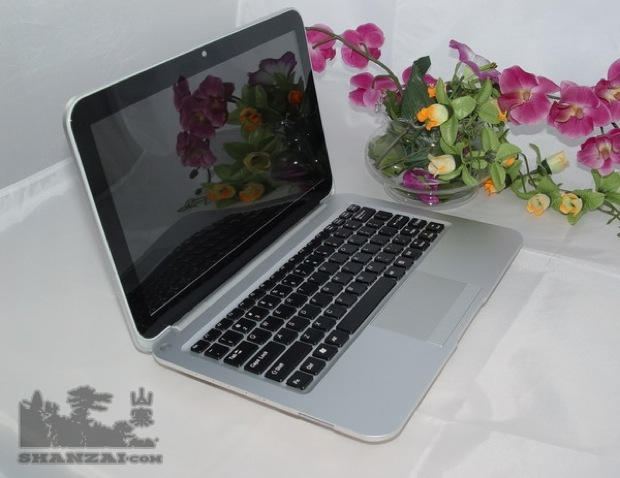