A jailbreak developer who goes by the name of “iPhoneKillerStyle” has thought up a unique Siri mod that replaces the mic icon with Steve Jobs’ silhouette. As you can tell, the mod is pretty detailed. It even allows for multiple Siri mic colors.

It took hard work to create this mod, and you’ll hopefully be seeing it soon in Cydia. If you recognize the image of Steve’s silhouette, it’s probably because you’ve seen it other familiar places before. 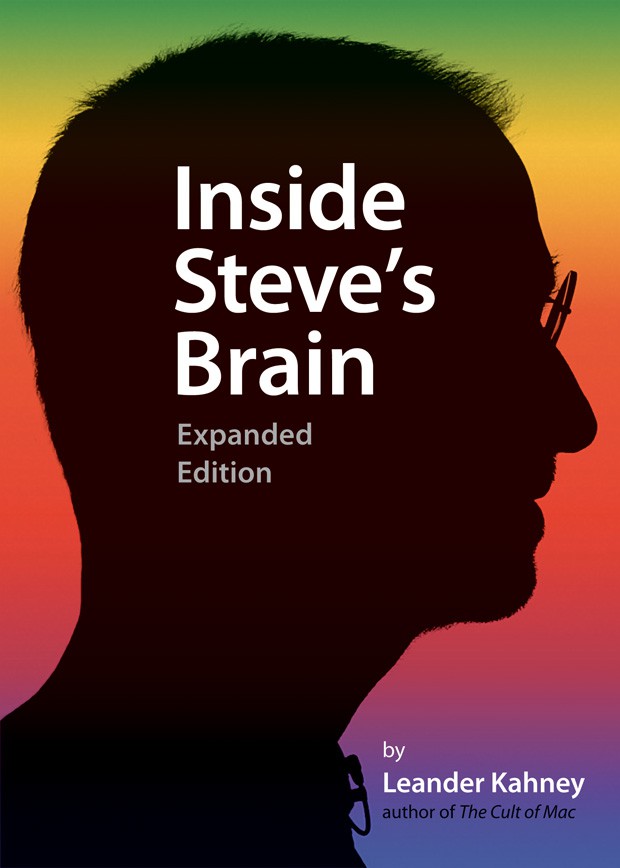 Our own Leander Kahney used this image on the front cover of his New York Times best-seller, Inside Steve’s Brain. The silhouette has also been remixed in lots of Apple fan art, including the hugely-popular black and white Apple logo that Jonathan Mak created after Steve Jobs passed away. 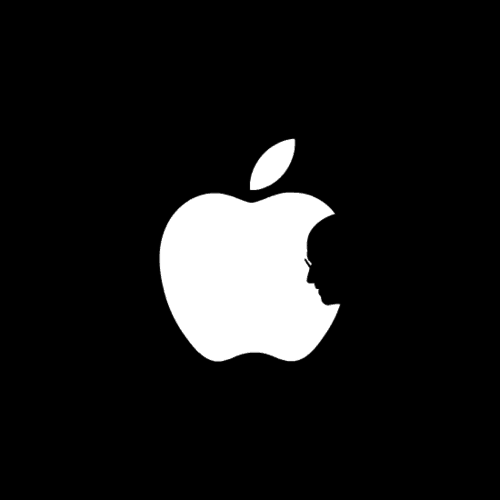 iPhoneKillerStyle plans to charge $1 for his Siri mod once he can get it hosted on an official Cydia repository for jailbreakers. 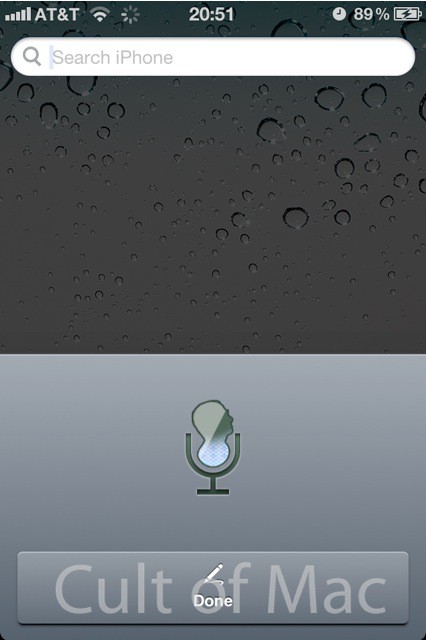