TomTom’s much-anticipated car navigation software for the iPhone is finally available on the App store for $99.99.

The software wowed at Apple’s World Wide Developers Conference in June by proving the iPhone could be a platform for industrial-strength software like a turn-by-turn navigation system.

Be warned: the App and it maps weigh in at a whopping 1.21GB. And at $99, the software is more expensive than rivals like CoPilot Live ($34.99), Sygic Mobile Maps ($39.99) or Google’s free Map app; but it doesn’t require a monthly service fee, like AT&T’s Navigator, which adds $10 a month on your phone bill as long as you use the app.

An optional car mount kit (pricing has not yet been announced) includes iPhone charging, a GPS-boosting antenna, a speaker for turn-by-turn instructions, and a microphone for hands-free dialing and Voice Command. The mount kit can be used in horizontal and landscape orientations.

The TomTom app is compatible with the iPhone 3G and 3GS. It is available on iTunes in four versions: 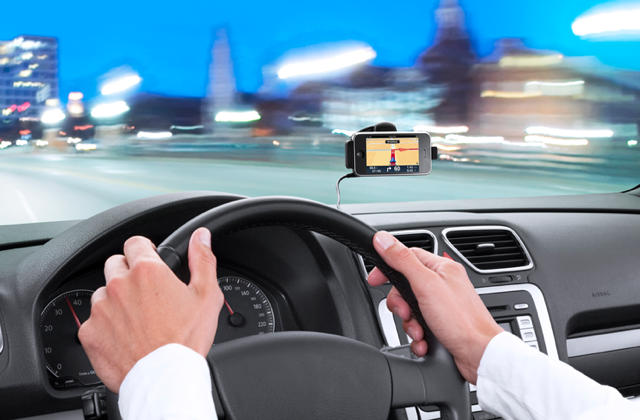 Number of comments on this postLeave a comment
Posted in: News Tagged: iPhone, software