Now that you’ve had time to jailbreak and explore Cydia on your iPad, what do you install? If you’d like to rest assured knowing that you have the most incredible setup on your jailbroken iPad, then look no further. We’ve collected the very best jailbreak apps and tweaks for Apple’s tablet. 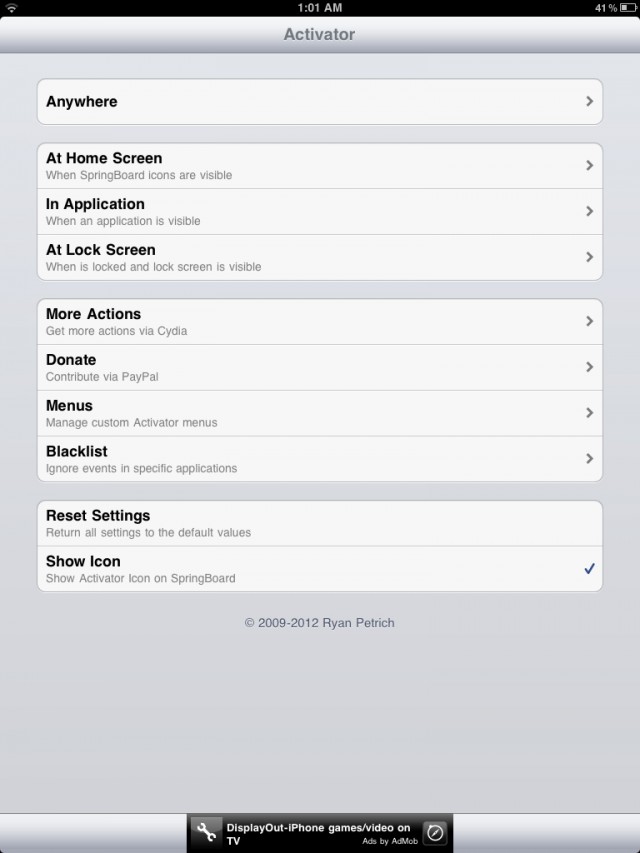 Think of Activator as the key to unlocking limitless shortcut possibilities on your iPad. Many jailbreak tweaks use Activator to let you trigger actions from anywhere in iOS (double tapping the status bar, triple tapping the Home button, etc.), and you can also assign some stock actions in Activator for controlling basic aspects of iOS. Get Activator for free in Cydia. You’ll be glad you did. 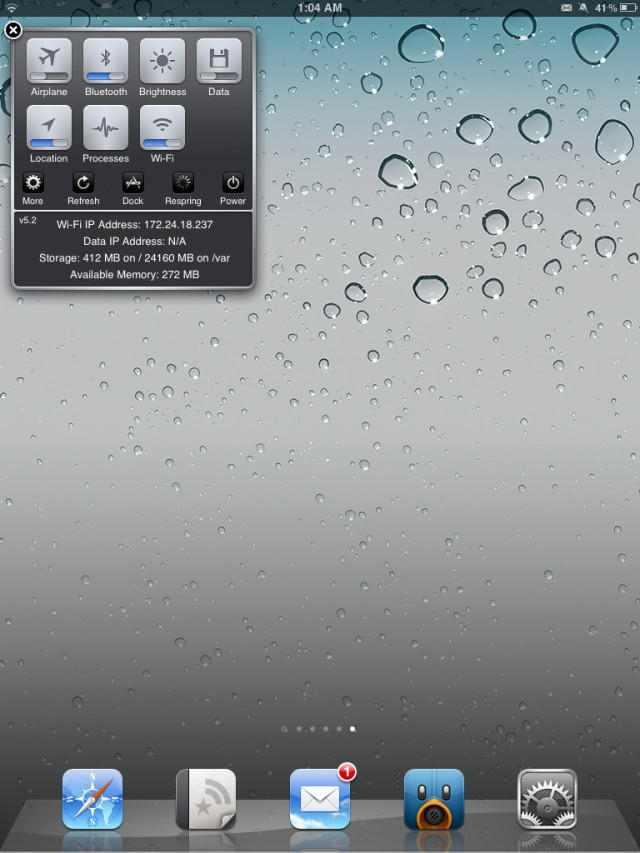 This simple shortcut utility allows you to access all of the system settings you toggle daily with a quick Activator action. For example, you could double tap your iPad’s status bar to trigger a panel of settings, such as Bluetooth and WiFi, and turn features on and off at the blink of an eye. SBSettings is free in Cydia, and you can also download lots of free themes to change the panel’s look to match your Home screen. 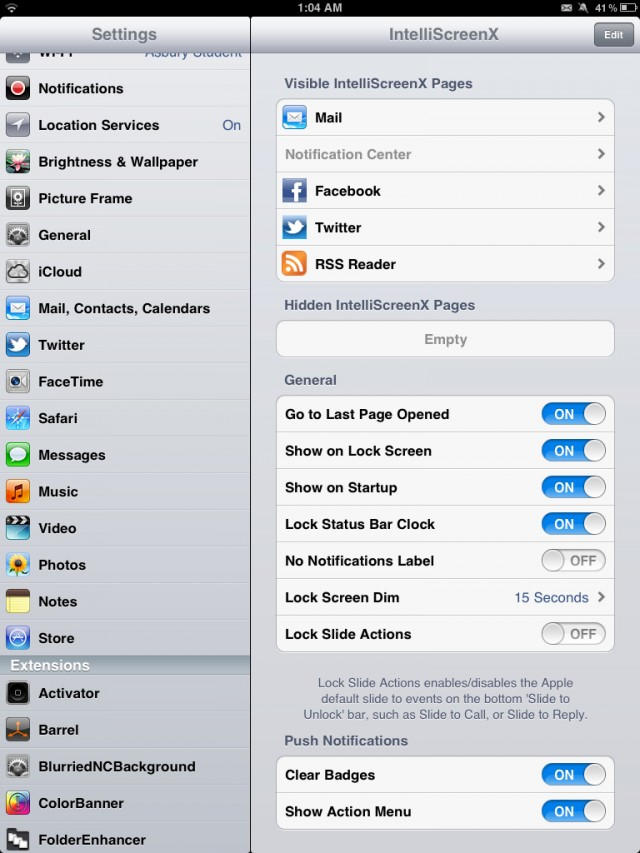 This insanely detailed extension takes your iOS 5 Notification Center to the next level. IntelliScreenX brings functionality to the Notification Center drop-down window that Apple should have included by default. Not only can you toggle settings like WiFi, 3G, Airplane mode and others, but you can view things like RSS feeds as well. There are multiple pages added to your Notification Center for quickly checking your Mail, Twitter and Facebook. Everything you need to see is in one place. Get this great tweak in Cydia for $9.99 with a free trial. 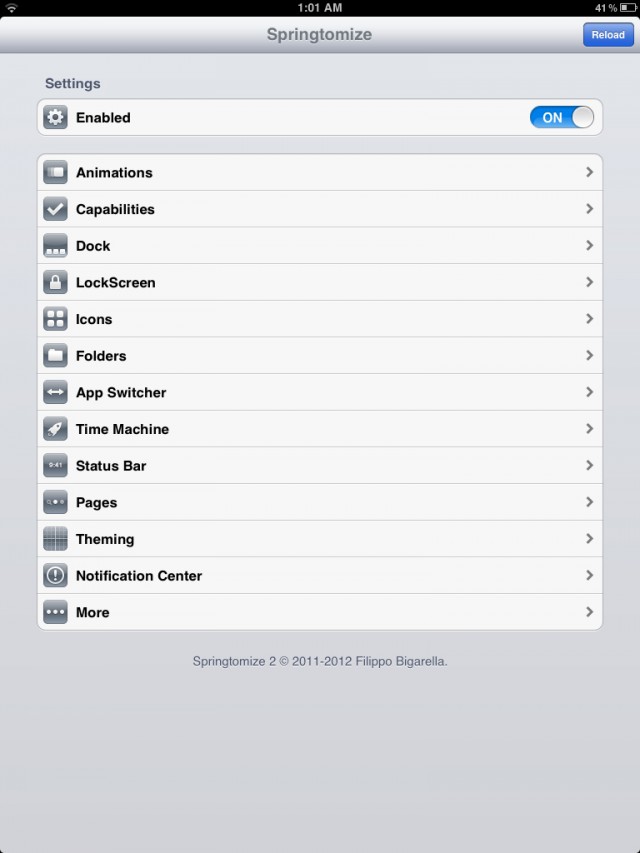 It’s difficult to explain Springtomize because it literally does everything. Springtomize 2 is the combination of dozens of other miscellaneous jailbreak tweaks that have been in the spotlight over the years. You can change how many icons you have in your dock, what’s in your status bar, how your iOS folders behave, various animations, and much, much, more. If you’re itching to tweak your iPad’s setup, there’s bound to be something worth while that Springtomize offers you. It’s available in Cydia for $2.99. 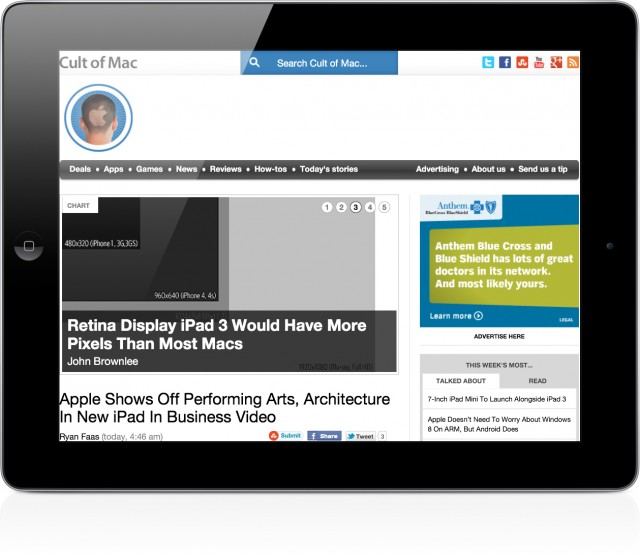 The iPad version of Fullscreen for Safari turns your tablet’s default browser into a multitouch, fullscreen experience. Like the Mac, you can configure two and three finger swipes, three finger tab, shake, double taps, and more. There are plenty of settings to configure once you install the tweak, including a translucent button bar and changeable popup theme. Fullscreen for Safari (iPad) costs $1.29 in Cydia. 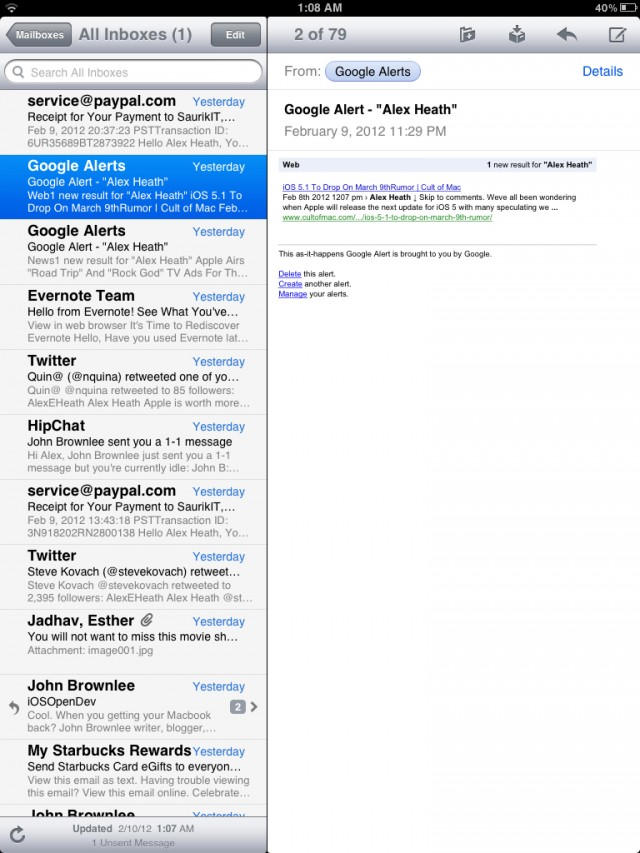 When you’re in the iPad version of the Mail app, there are two different layouts based on your device orientation. Portrait mode has a hidden sidebar for browsing your inbox, while the landscape version of Mail has a sidebar that remains present on the left side of the screen. If you favor the landscape layout but want to hold your iPad in portrait mode while checking email, then SplitMail is for you. This tweak forces the landscape Mail layout into the portrait orientation at all times so you can always see your inbox. Grab this nifty tweak in Cydia for free. 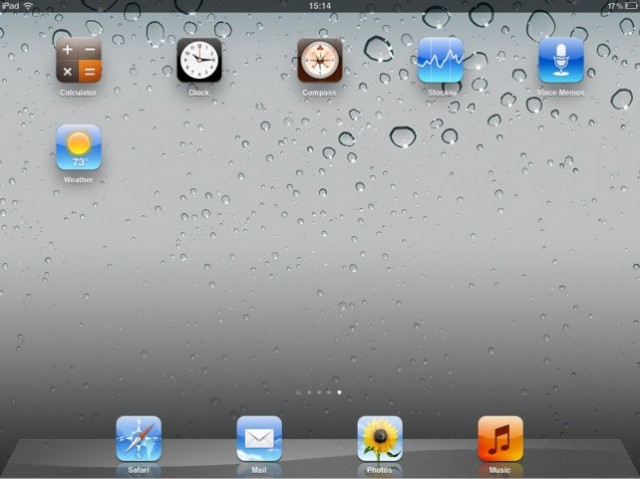 Apple decided to not create iPad versions for several of its stock iPhone apps. Installing Belfry on your jailbroken iPad will add 6 more Apple apps to your Home screen: Weather, Compass, Calculator, Clock, Stocks, and Voice Memos. Not all of the apps are scaled up for the iPad’s larger display, but you can use RetinaPad to enhance some of the apps. The Stocks and Clock apps will already be iPad-ready after installing Belfry, and the Calculator app can be resized properly with RetinaPad. Belfry is free in Cydia. Grab it by adding the following repo: www.rpetri.ch/repo. 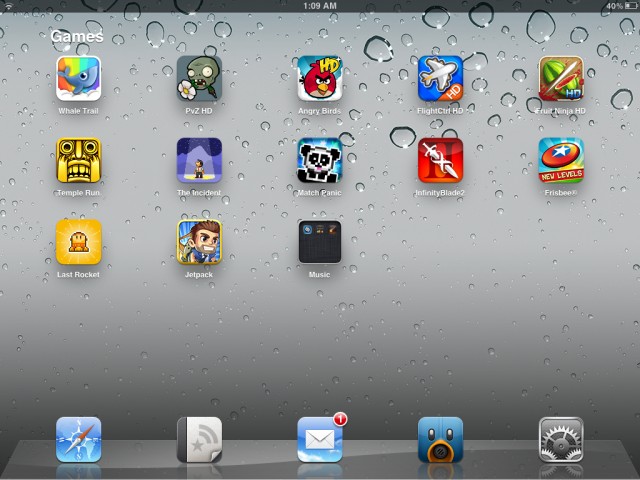 As the ultimate jailbreak tweak for bringing your iOS folders to life on the iPad, FolderEnhancer is definitely worth its $2 price tag. You can add folders within folders, change folder backgrounds and animations, and add an infinite numbers of apps to each folder. Sweet. 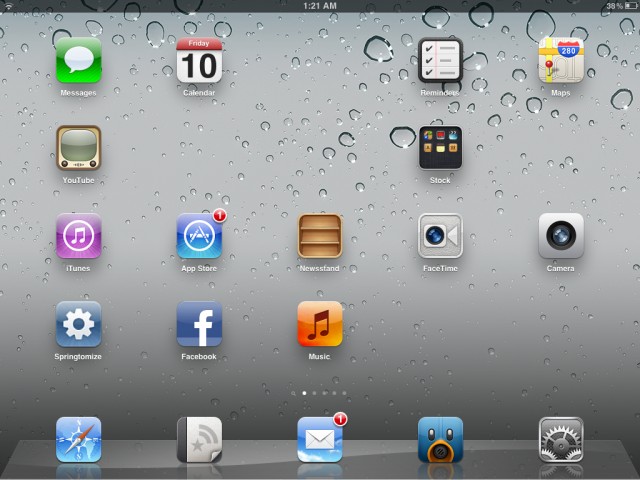 Gridlock frees your iPad’s app icons. You can move icons wherever you want on your iPad’s Home screen after installing this tweak. Instead of apps automatically aligning themselves, icons will remain in place until you move them. You can create different layouts for each page on your Springboard. If the idea of breaking Apple’s app column and row restrictions floats your boat, download Gridlock in Cydia for $0.99.