I distinctly recall a bit of maneuvering when Joe Daileda, head of sales and marketing at MEElectronics, contacted us about reviewing some of their earphones. Joe seemed particularly keen on getting a pair of their ceramic CC51Ps in our hands, but I wanted none of it — being the armature junkie I am, I was fixated on their armature-powered A151s ($75). Joe eventually ended up sending us three models (impressions of the unique, modular SP51 coming soon to a review near you).

Joe’s favoritism may have been entirely in my head — I get like that sometimes; but true enough, the CC51Ps turned out to be a stunning revelation. The A151s? Not so much.

I’m going to break with convention here and list the bad stuff first. There’s a lot I need to get off my chest.

Let’s start with the fact that they’re not particularly comfortable. The tips are partly to blame: Like the sets that come with the CC51s (and common to other IEMs from smaller manufacturers), the surface of these tips have a kind of roughness to them that made inserting more difficult. Tip shapes are also fairly standard — three sizes of round, and two variety of flanged tips — with no foam (we love foam tips!) option included.

Also, the long flanged tips are actually longer than the housing nozzle, which made them practically useless as the pinnacle of the tip just sort of flopped around when I tried inserting it into my ear. Argh.

Then there’s the fact that the A151s aren’t equipped with a microphone or control button like many other IEMs these days. Which is fine, if, after all the sacrificing, they sound great — because then it’s all been worth it, right? Unfortunately, good sound isn’t in the cards here.

I was pretty surprised at how lackluster this set sounded. They exhibited little of the realism, clarity and smooth, even tone good armature-driven IEMs are so highly regarded for. Instead, sound was comparatively muddy; bass was there, but lacked good definition, and highs were dull. Soundscapes seemed compressed, with instruments on top of each other.

The earpieces themselves are designed to be worn s that the cords can hang down or wrap around the top of the user’s ears, and apart from the tip issue, work well either way. The cord is also one of the most tangle-free in the biz.

If you’re looking for a good set of armature-driven canalphones, check out the matchless Ultimate Ears 600vi; if you want to sample what MEElectronics has to offer, try their marvelous CC51Ps instead. Either way, give the A151s a miss. 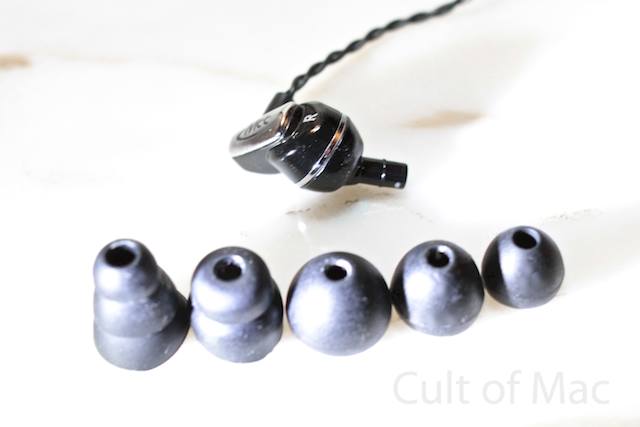 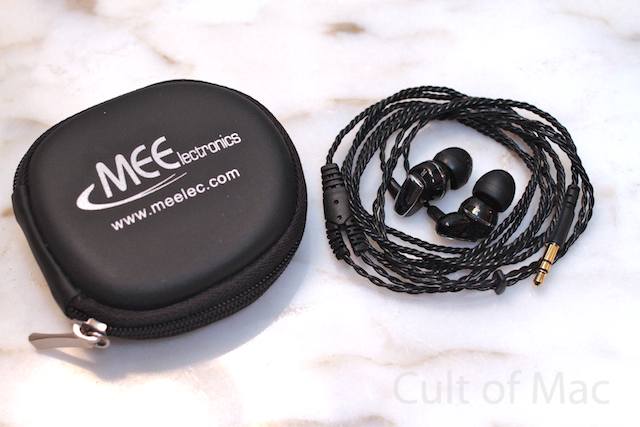