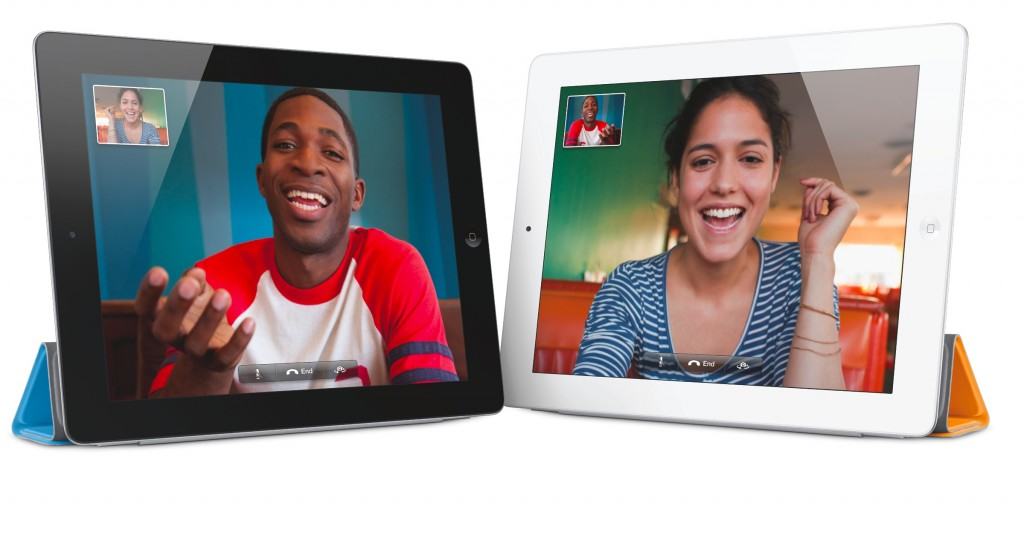 German site Heise Online reports that Deutsche Telekom, the parent company of T-Mobile USA, is preparing to support the FaceTime feature over its 3G network. But it may not be free.

The rumor was sparked by screenshots of internal sales documentation with mentions a paid “VoIP/FaceTime option,” suggesting FaceTime over 3G will require an additional fee.

Let’s hope that this isn’t the only carrier Apple has struck a deal with, and that FaceTime over 3G begins launching worldwide during 2012.