Logitech isn’t waiting for CES next week; instead, the gadget giant is releasing two new products today — one of which raised eyebrows here.

The first is the Logitech Cube (that’s it above), a mouse in the shape of a rectangle. “Huh?” Yeah, that’s what we thought, too. Then the questions began. Why does it look like a brick of ice? Hasn’t the mouse evolved over hundreds (ok, maybe dozens) of years to fit the shape of a human hand precisely? Then again, this is no ordinary mouse: Logitech says the “main panel” (the top?) doubles as a smooth touch-scroller; simply lifting it into the air will switch the Cube to presenter mode to advance slides and such. Nifty. 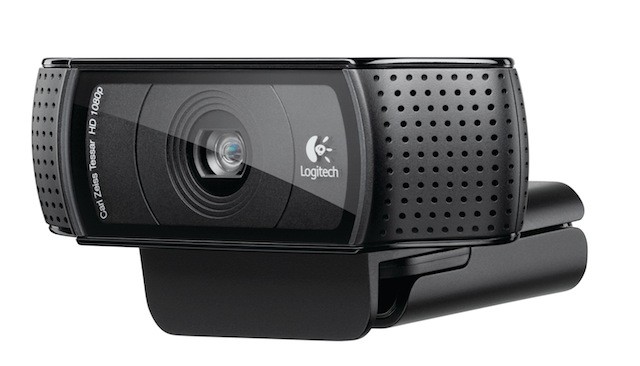 The other item is, according to Logitech, the world’s first 1080p webcam. Logitech collaborated with Skype on the HD Pro Webcam C920 to bring hi-def to video chat; in fact, the 1080p resolution will only work when using Skype, and only with Skype 5.7 Beta — which is currently only available for Windows users. Blah. Besides the hi-def capability, the C920 packs some pretty cool harware, including a Carl Zeiss lens and stereo microphones.

Of course, Logitech will probably have other new goodies at the show. Both the mouse and the webcam should be available later this month, with the Cube priced at $70 and the C920 at $100.