Apple is introducing dozens of arty new desktop backgrounds in Snow Leopard, the new version of OS X due in the fall.

There are 40 new desktopsÂ  in the latest test seed delivered to developers this weekend, including reproductions of famous paintings from artists like Edward Hopper, Van Gogh and Monet.

The new desktops include:

* Three graffiti desktops that will make your computer look like a New York subway car circa 1978.

* Several high-res shots of snow leopards, including the one above.

The art is classic, but the themes struck me at odds with Apple’s optimistic image: madness, loneliness, alienation and death. I don;t know if I want my files hanging out with Hopper’s lonely souls.

All 40 Snow Leopard desktops after the jump. 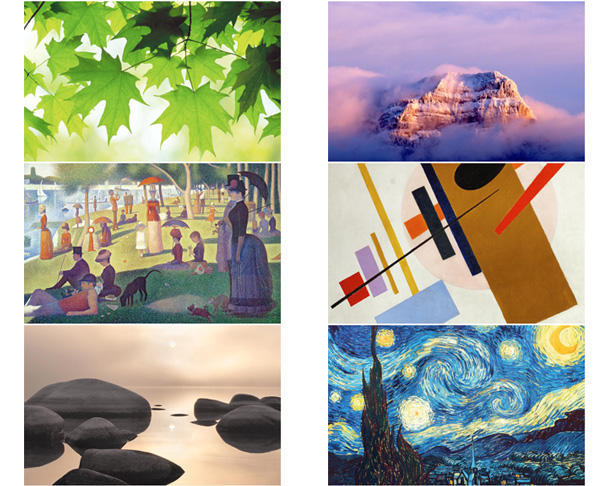 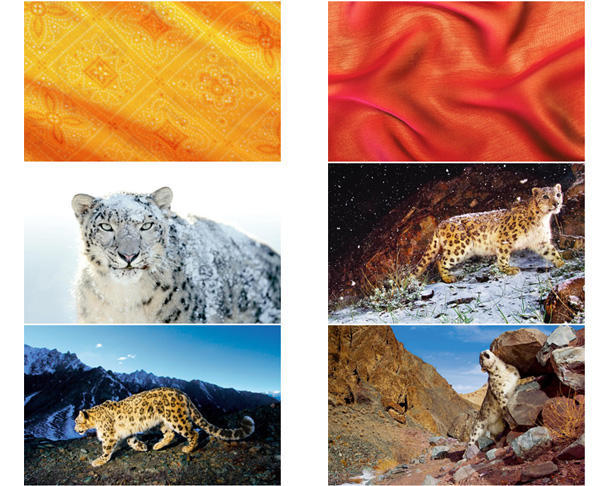 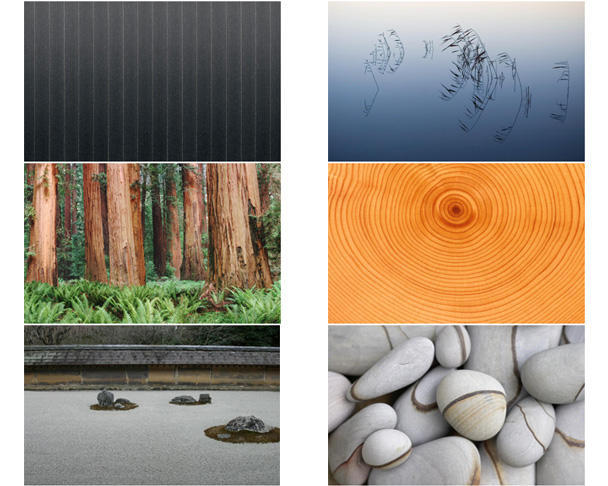 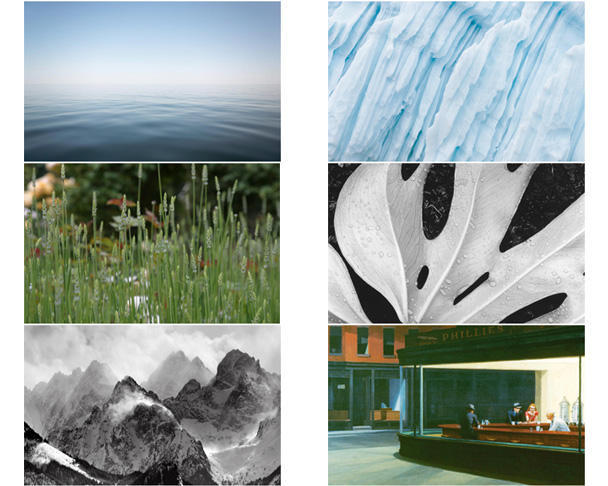 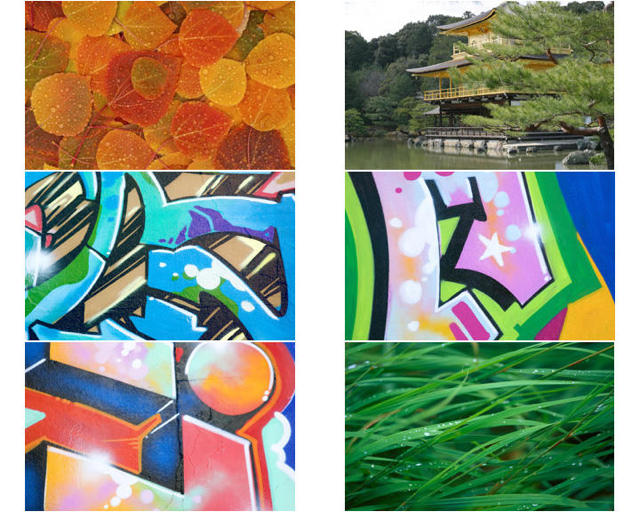 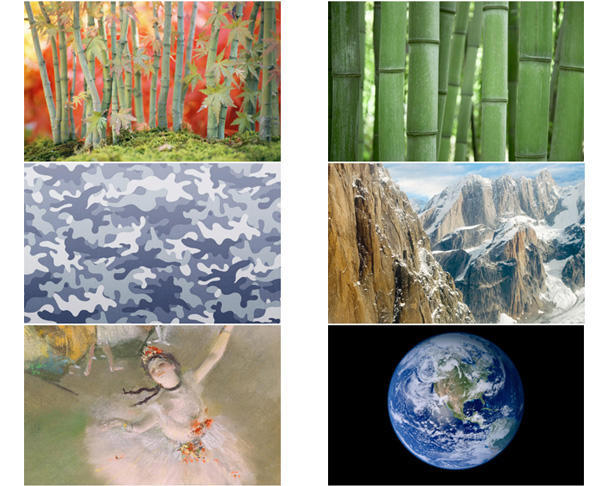 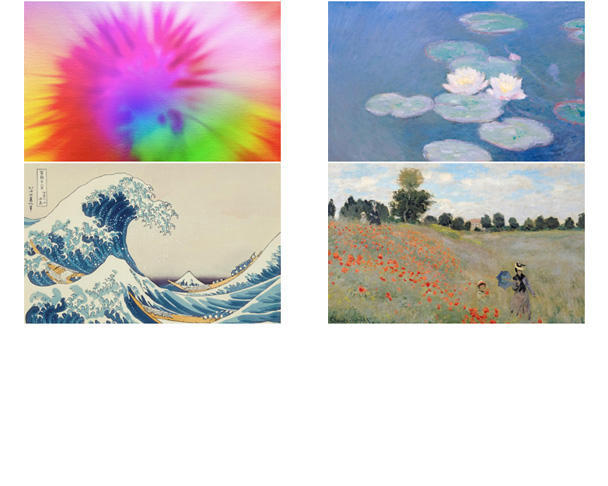