Unfortunately, Steve Jobs passed away before the hugely successful launch of the iPhone 4S last Friday, but we’re certain he had lots of time to play around with it while it was in testing at Apple’s headquarters in Cupertino. If you’d like to use your shiny new device to pay your respects to its creator, these Steve tribute cases that were found in Thailand should do the trick.

The photos were sent to us by a reader who discovered them in the MBK Shopping Center in Bangkok. I’m not overly keen on the two below, but I think the one at the top of this post is pretty awesome. 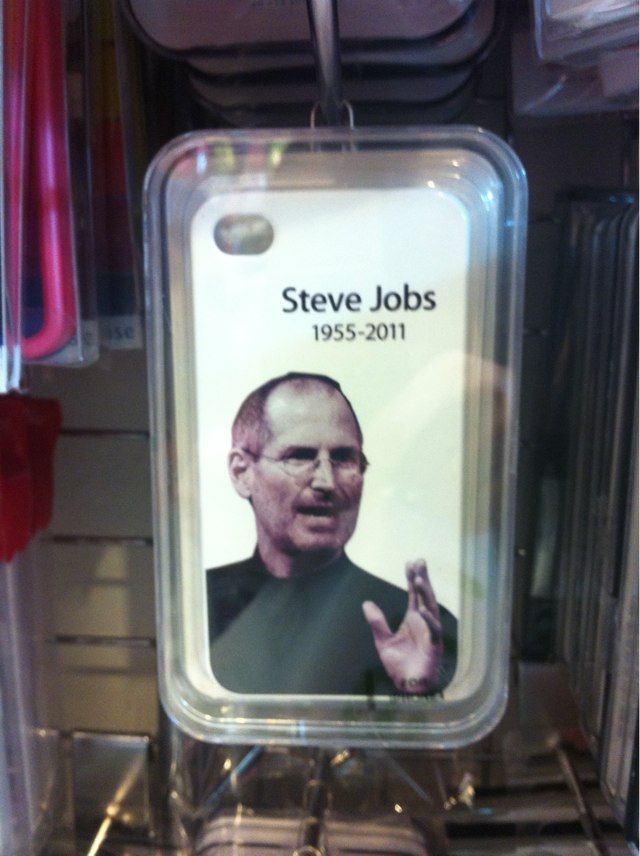 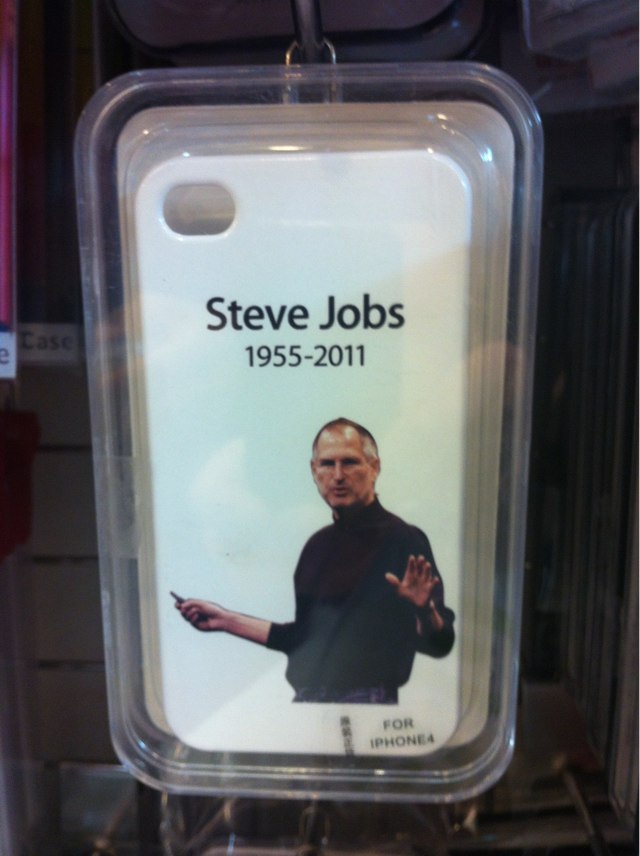 What do you think? Would you like a Steve Jobs tribute case?