Back in 2004, designer Felix Sockwell was hired by a respectable design firm that had been contracted by Apple to redesign the iTunes logo. The iTunes logo didn’t actually end up being redesigned until 2010, but I find some of Sockwell’s sketches interesting, even if they are admittedly off the mark. As Sockwell himself eloquently says, “iTunes never needed a sales pitch or promise or proprietary device. They just needed a note in a circle. Boom. Done.”

Check out more of Felix’s sketches in the gallery below, then make sure to read his fantastic thoughts on what it takes to design a great Apple logo over at his blog. 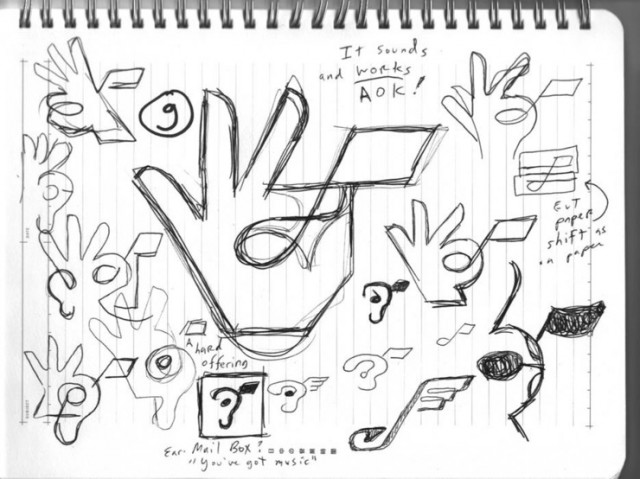 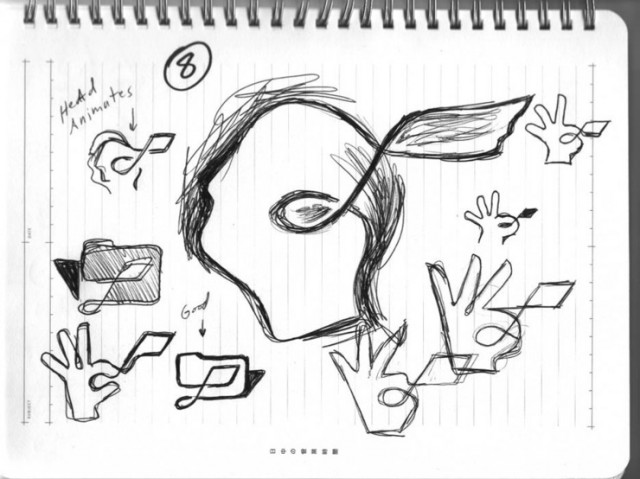 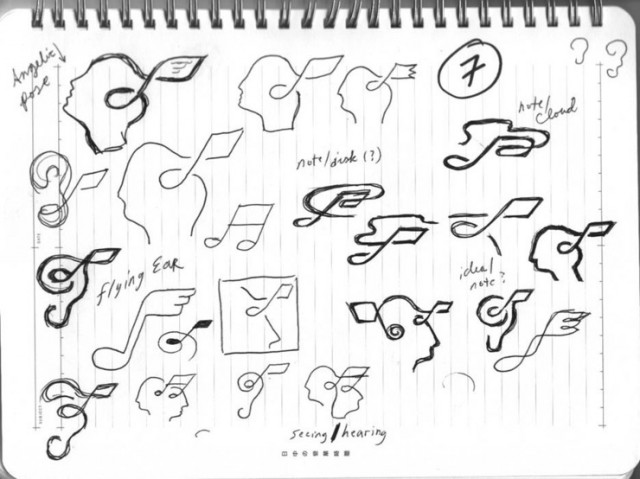 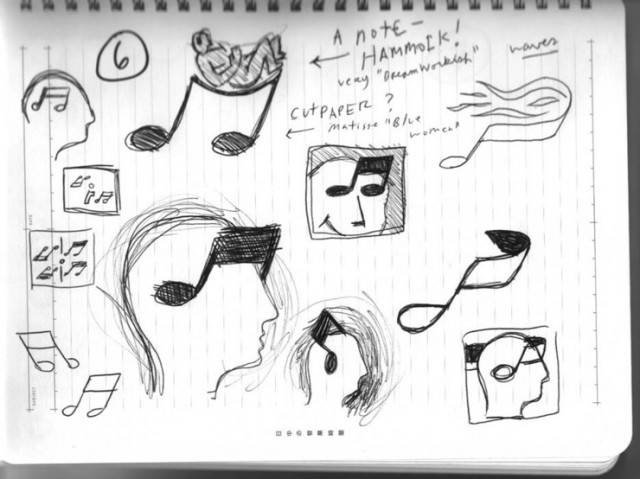 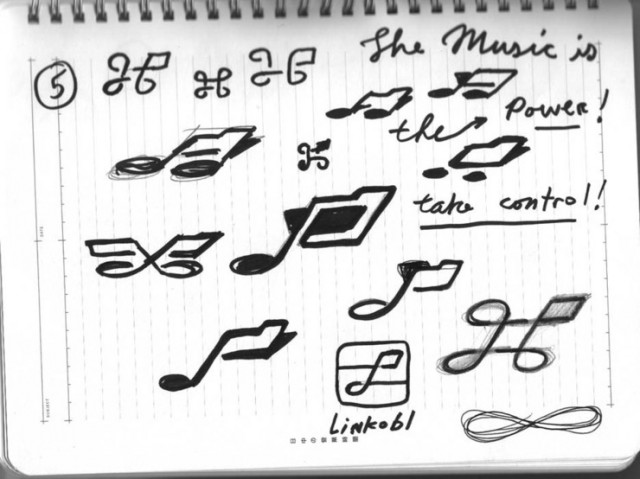 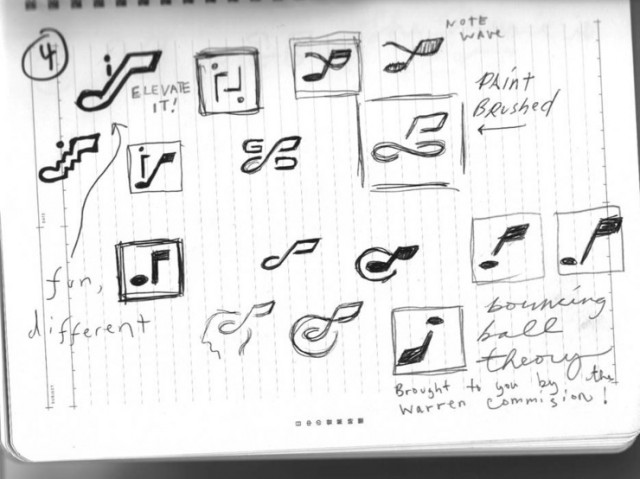 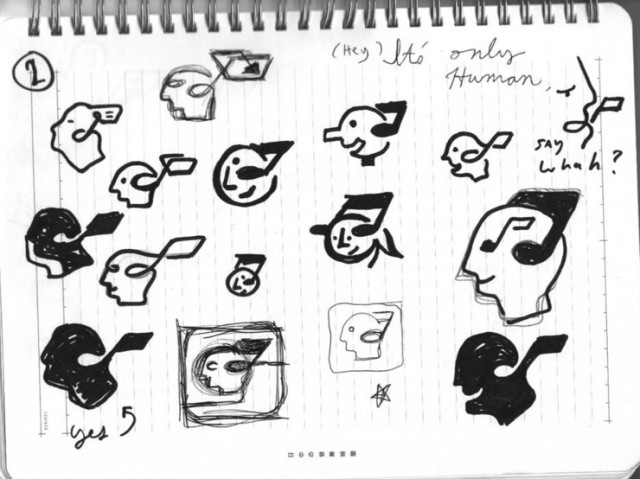 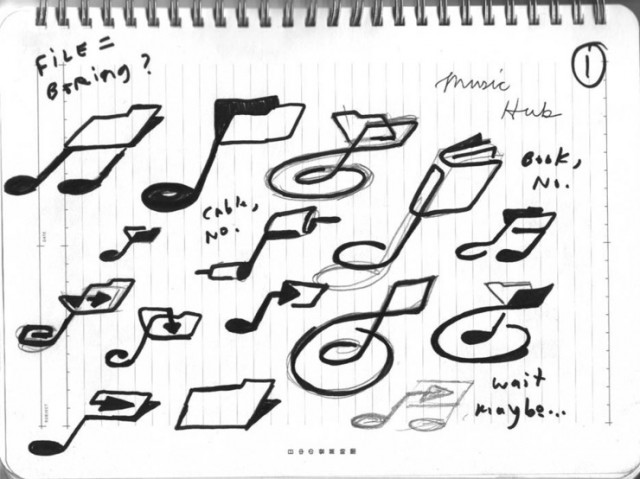 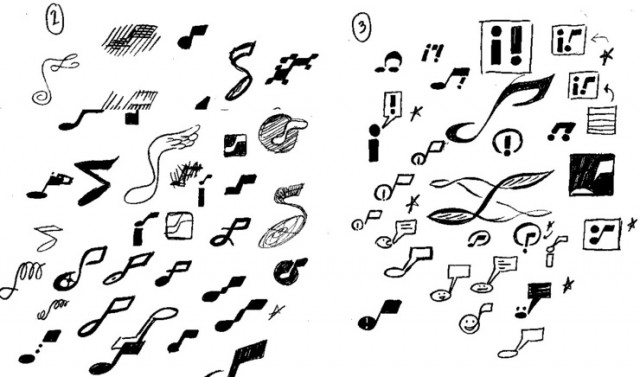 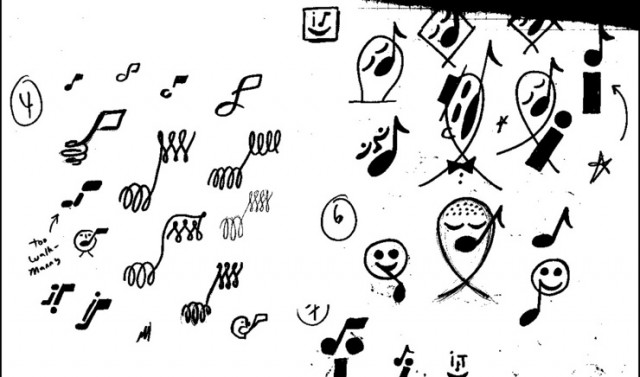 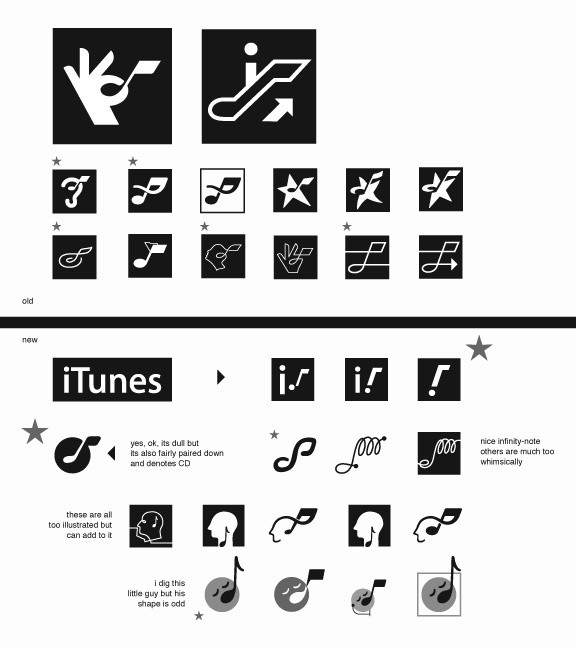 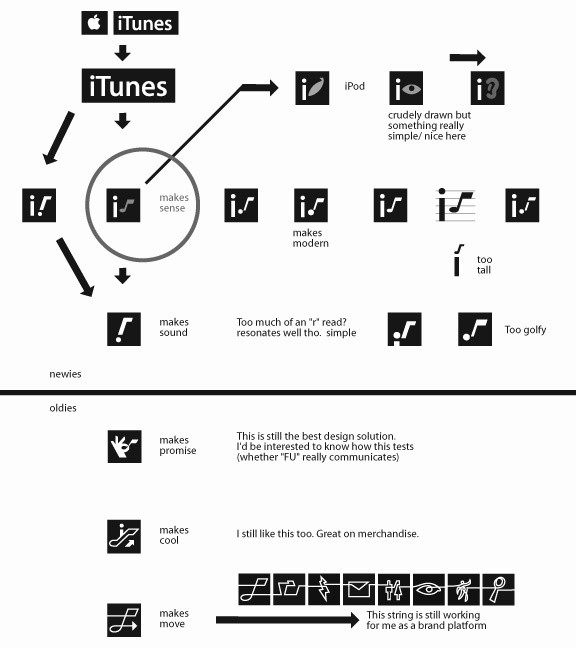