If you’re an iOS gamer, you’re probably already familiar with Epic Games’ Unreal Engine 3, which already powers some stunning titles like Infinity Blade and Epic Citadel. You’ll be pleased to hear, then, that Epic is bringing its Unreal Engine 3 to the Mac.

That means that all of the games already developed using the Unreal Development Kit can now be ported over to Mac OS X,  with “every UDK game’s potential user base [increasing] dramatically yet again,” according to Epic.

Be sure to look out for the next-generation of Mac OS games built using the Unreal Engine 3, which are sure to be as staggering as those released on iOS, and those console titles that use the UDK such as Unreal Tournament 3 and the magnificent Gears of War series.

For those of you more interested in mobile gaming, the updated UDK also provides multi-display support for your iOS games, over both AirPlay and HDMI cable. 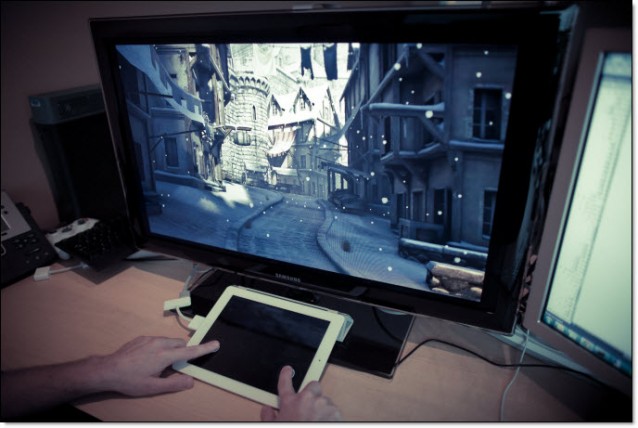