Following that questionable leak from Case-Mate last week, another iPhone 5 case has emerged that reinforces rumors of a device with a significantly larger display than that of the iPhone 4, coupled with a thinner, tapered design.

This iPhone 5 hard shell was obtained from an “undisclosed source” by a GDGT user who posted these pictures online, along with measurements for the device. However, the measurements that were posted don’t seem to add up.

As you can see from the image below, an iPhone 4 fits inside this case with plenty of room all around, but the measurements that the user posted to GDGT would actually make the case smaller than the iPhone 4. 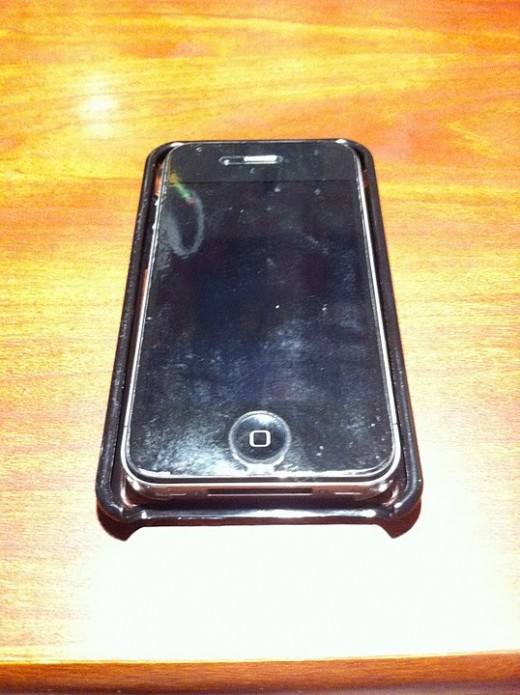 I’m guessing, then, that the measurements for this case are a little inaccurate, because the picture clearly proves that an iPhone 4 fits comfortably inside, with plenty of room. The case also matches those leaked by Case-Mate, with the mute switch swapped over to the right-hand side. 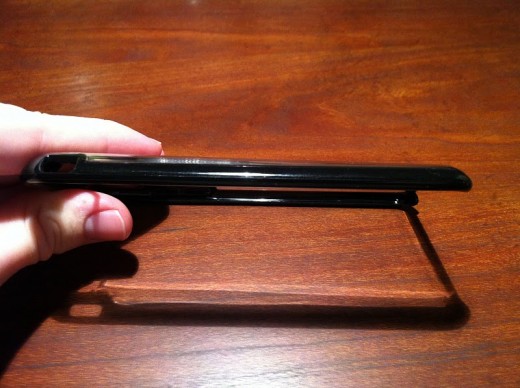 Unfortunately, while this case leaks are a glimmer of hope for those who are hoping for a fancy new iPhone, it’s hard to establish how reliable they really are. For example, these cases could have been manufactured from the measurements leaked several months ago, and if those aren’t genuine, the cases won’t be either.

Having said that, would manufacturers really waste their resources on making huge numbers of these cases before they’re certain of the iPhone 5’s design? I mean, you only have to do a quick search on sites like DealExtreme or Alibaba to see that thousands of these cases have already been made.

What do you think of these case leaks?