After news broke yesterday that Apple had, for the second time in two years, lost an iPhone prototype at a San Francisco bar, the general reaction was one of incredulity. How could Cupertino carelessly misplace their prized corporate secrets twice in a row?

It happens more than you might think. In fact, we’ve got the exclusive scoop on how one guy walked out of his local Apple Store recently with something unique… a complete Time Machine backup of the Apple Store’s internal file server, filed with top secret and confidential Apple Store documents.

Even weirder? Apple just gave it to him.

Our tipster tells us that when his Mac was having problems, he brought it in for an appointment with the Genius Bar at the local Stamford, Connecticut Apple Store, which took it in to be fixed.

A couple days later, he was called to pick up his Mac. However, because it needed its hard drive replaced, his system had been totally wiped. When our tipster picked up his Mac, the Genius also handed him a hard drive, which he assumed was his old dead HDD.

When our tipster actually plugged the HDD into a USB enclosure to see if any of his old files could be salvaged, though, he says he found something very different: a complete Apple Retail Store server Time Machine backup disk containing secret internal docs dating from late 2009 to May 2011!

What’s on this disk? According to our tipster, “confidential docs, internal manuals, Apple’s sales technics, an Apple store work checklist, products layout, time schedules, pictures and videos of Apple corporate activities that only Apple employees can see, videos of store meetings, business structure and much much much more.”

“I always wondered what went on behind that big doors on the back of Apple Store,” our tipster writes. He never imagined he’d find out this way.

Here are some screenshots taken by our tipster in Finder showing the Apple Store Time Machine backup, complete with a few corroborating file previews of internal Apple Store documents, such as store layout, retail training videos and an internal memo about an imminent software upgrade. 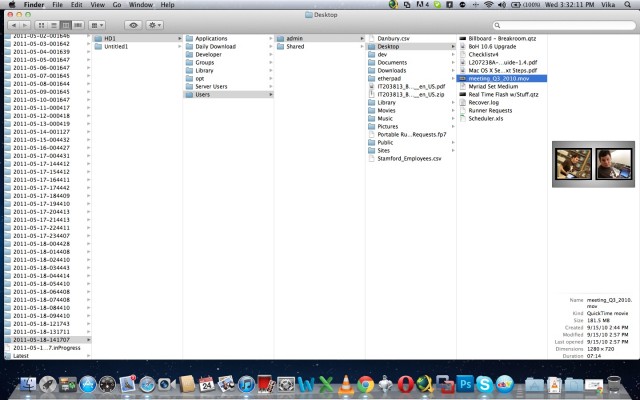 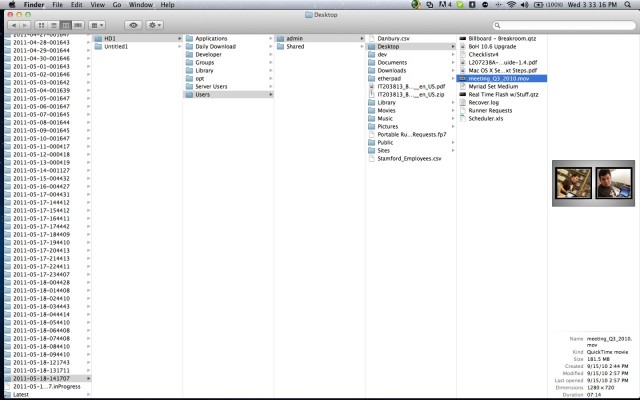 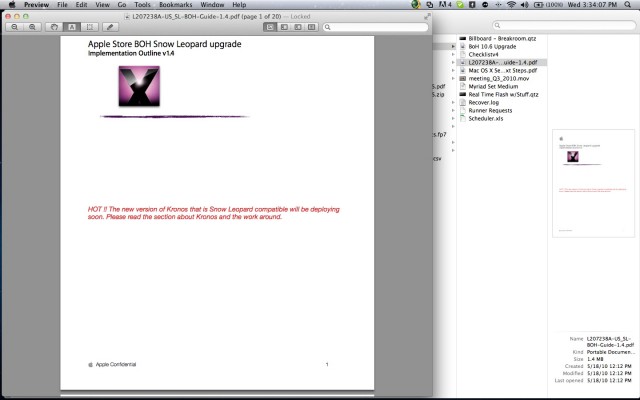 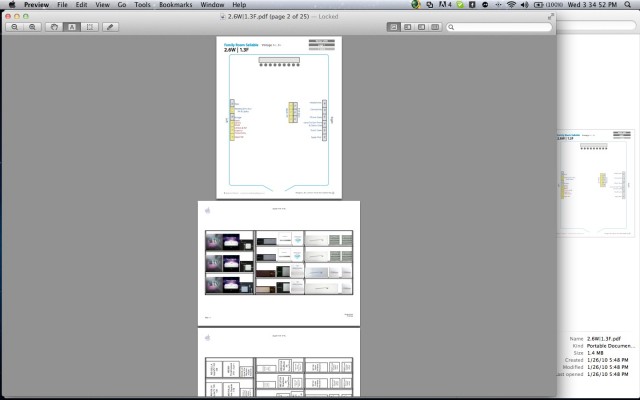 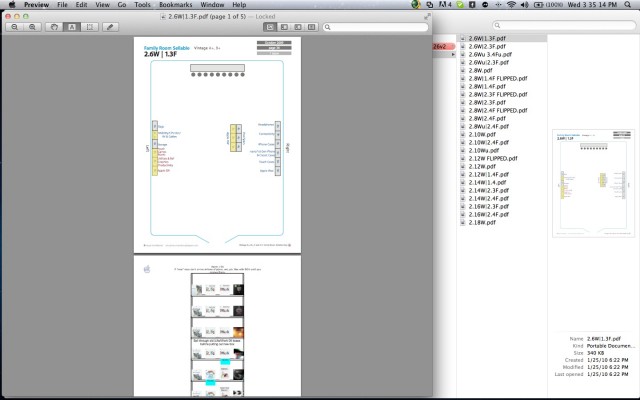 These files look legit to us, which makes this one of the weirder stories that has come through our hands recently. What do you think?

Note: Our tipster originally approached Cult of Mac in the hopes of selling us the hard drive containing these Time Machine backups, and provided us these screenshots as proof. Cult of Mac does not pay for stories, and especially not things like confidential information or iPhone prototypes. As such, we strongly advised him to return the hard drive to Apple, and even offered to help facilitate the safe return of the disk if he was nervous about the exchange. We have not heard from him since.