Well, what a start to the week! Following those iPhone 5 prototype battery images we published earlier today, we have more photographs of iPhone components, including the rear-facing camera, an audio flex cable, and another of its battery.

The components are from TVC Mail and were first discovered by MacRumors. They are undoubtedly different to the parts currently used in the iPhone 4. They’re only subtle differences, so you’ll have to look closely, but here’s the rear-facing camera lens and the battery compared with their iPhone 4 counterparts: 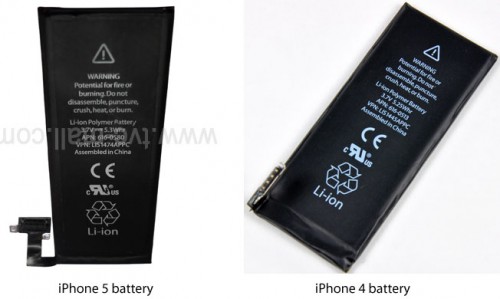 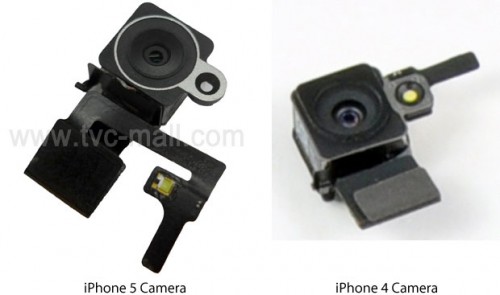 Both camera lenses are very similar — boasting embedded LED flashes which may rule out speculation that the iPhone 5 will have a separate flash. Though it could still feature a dual-LED flash. Just like the battery, the connector on the iPhone 5 lens is different to that on the iPhone 4 lens. Unfortunately there’s still no indication of this camera’s capability, but recent rumors have suggested the iPhone 5 will boast an 8-megapixel camera, an upgrade from the iPhone 4’s 5-megapixel lens. 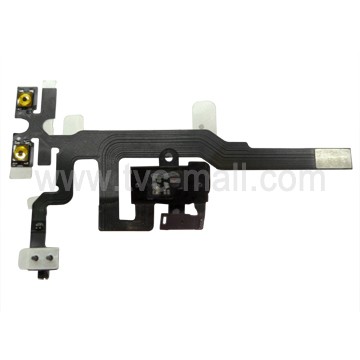 There isn’t much to say about the headphone jack’s audio flex cable, but it is different to its iPhone 4 counterparts, which MacRumors has confirmed:

We asked iFixit’s Kyle Wiens and just based on the images shown, Wiens said that the part numbers were reasonable, and the markings consistent with the currently shipping cable.

Unfortunately, little pieces of Apple’s fifth-generation device don’t really tell us a lot about what we can expect. However, I’m sure over the course of the next few weeks we’ll see plenty more components.