This suede sport band for Apple Watch looks sharp but is ready for action [Review]
5 Zoom alternatives to keep you connected during COVID-19 crisis
Genius tweak for security cams is just the start of Wyze’s COVID-19 response
BeepStreet Drambo changes the face of iOS music apps
Want a 2020 MacBook Air? Sell your old Mac for upgrade cash today
Disinfect your iPhone with this UV Sanitizer [Deals]
Today in Apple history: Microsoft’s first hardware debuts … on the Apple II
Apple engineers guide iPhone manufacturing in China through FaceTime
These MacBooks will hit Apple’s dreaded ‘vintage and obsolete’ list soon
Grab these pricey creativity apps and use them for free during the pandemic

A “one of a kind” MacBook Pro prototype, which has been listed for sale on eBay, reveals Apple’s work on a notebook with built-in 3G connectivity. It’s the first MacBook Pro we’ve seen with an antenna built into the side of the display, and a SIM card slot beneath the memory cover.

The device is a 2007 Santa Rosa MacBook Pro, with a number of distinguishable features that indicates the device is an Apple prototype. Firstly, the circuit board is red, rather than the normal blue, the there’s no EMC number. The device’s serial number is also unlisted in Apple’s online database.

According to the seller’s description, the device was obtained via Craigslist from a former Apple employee, who used the machine for “software development work,” and was apparently allowed to retain it when he left. Though he had never used the 3G connectivity, according to AppleInsider, who discovered the listing, because “it wasn’t related to his work.” 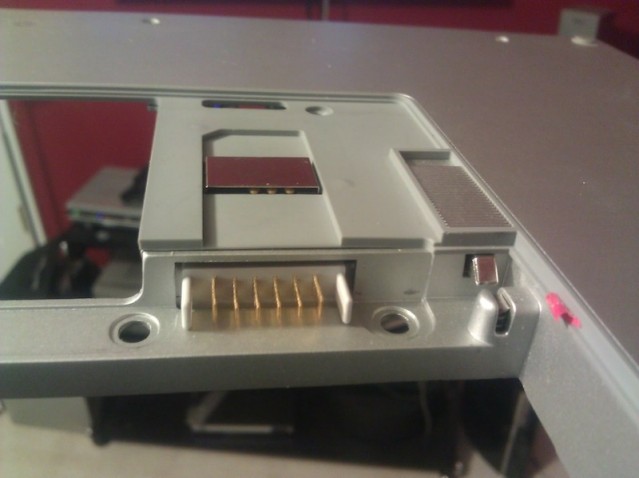 The device identifies itself as a MacBook Pro model 3,1, which packs a dual-core Intel Core 2 Duo 2.4GHz processor, 2GB of RAM and an NVIDIA GeForce 8600m video card. The seller is unable to get the 3G connectivity to work with a SIM card, and writes:

“I have unfortunately been unable to get it working with my SIM card, though it is seen by the operating system and recognized as a modem device usable to connect to the internet with various configuration options. It is entirely possible it can be made to work by someone with more software and driver experience than myself but I can make no guarantees.”

The device wasn’t working at all when obtained by the seller, but after replacing the hard drive, battery, RAM and MagSafe adapter, it now functions as normal and is in “surprisingly good condition.” 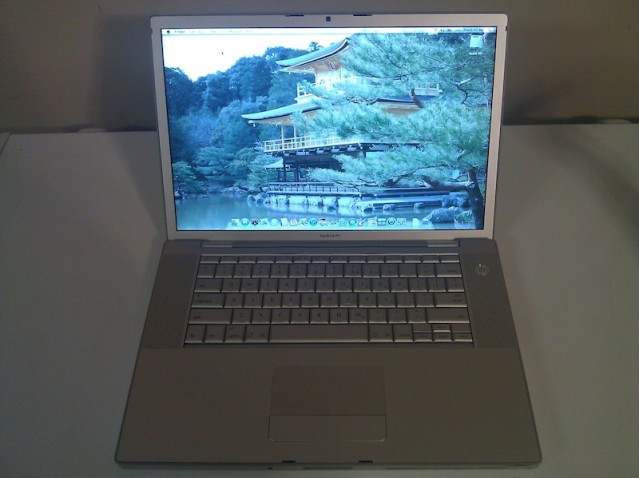 The discovery of this device confirms a number of past rumors that have claimed Apple is working on a notebook with built-in 3G connectivity, though we’re still yet to see a device hit the market. I’m sure, however, we’d all welcome the feature to the MacBook Air.

Despite the non-functional 3G capabilities, the device currently has 73 bids at $11,211.11. Will you be placing a bid?