I’m sure you’re already aware by now that Spotify is finally available in the U.S., with over 13 million songs ready to stream on demand. But did you know that to accompany it there’s an awesome iOS app for listening to those millions of songs on the go? Spotify for iPhone is the first app in this week’s must-have roundup.

Coverjam Pro is another great app for music lovers that provides you with awesome slideshows of your favorite bands and artists while your listen to their music. It searches Instagram and Flickr for photos with the appropriate tags and aims to “enhance your listening pleasure.”

Google+ (yes, it finally hit the App Store!) is the official iPhone app to accompany Google’s latest social network, and “makes sharing the right things with the right people a lot simpler,” with access to your Circles, Stream and Huddle. 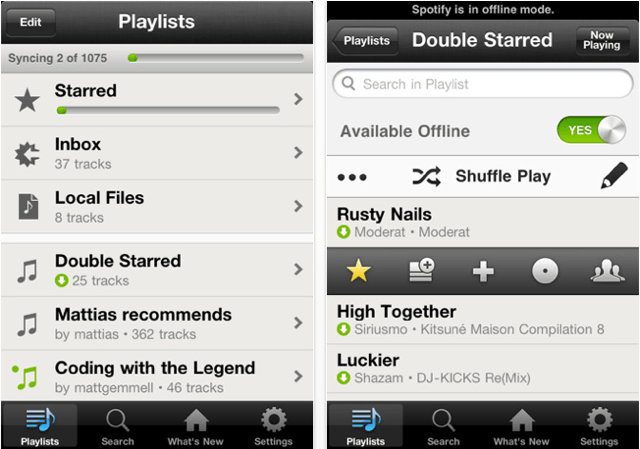 The Spotify app for your iPhone gives you access to over 13 million songs on the move, allows you to create and sync your playlists, receive music from your friends, wirelessly sync your local music library to your device, star your favorite tracks, and Scrobbe tracks to Last.fm. If you’re a Spotify subscriber, the official iPhone app should be installed on all your iOS devices. 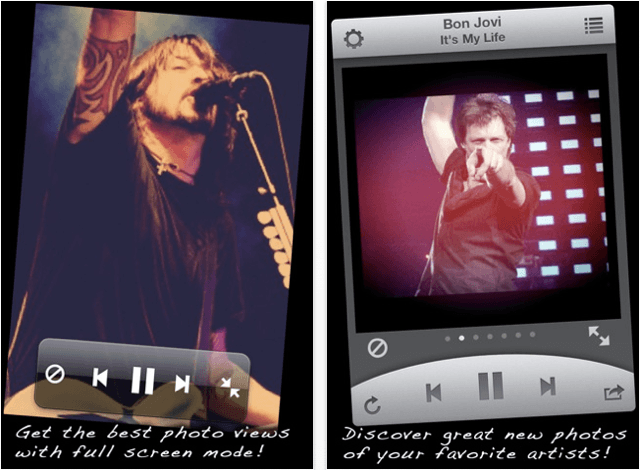 While you’re listening to your favorite music Coverjam Pro will search Instagram and Flickr to find photos tagged with the name of the artist or band and present you with a beautiful full-screen slideshow. Photos can include bands “in action on stage,” publicity shots or simply fan photographs inspired by the band. Get a fresh slide-set each time your track changes and share the slideshows with your friends via email, Facebook or Twitter. Found a photo you’re really keen on? View it in Safari to find out more about the photographer and to view their other snaps. Coverjam Pro is the perfect accompaniment to your music library. 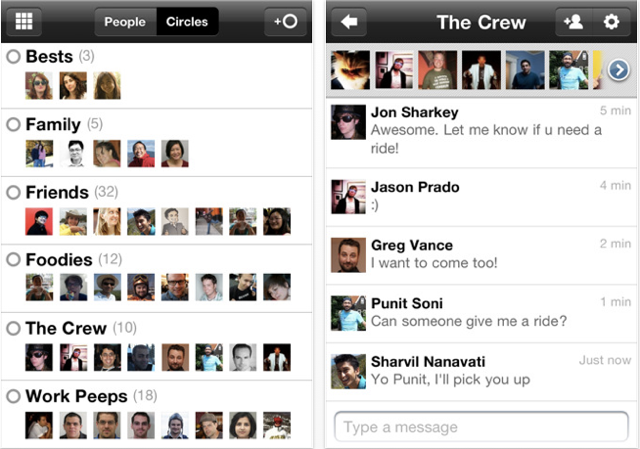 That’s right — the official Google+ app for iPhone has finally hit the App Store, and unless you’re running iOS 5 (which Google+ has a number of problems with), it’s the best way to keep up with Google’s latest social network on the go. The app has three main features like the social network itself: Circles, Stream and Huddle. Circles lets you share the right things with just the right people, allowing you to post personal pictures to just your family and friends, and details about next week’s meeting to just your colleagues. Stream is where you can get updates from the people in your circles or see what people are saying about things nearby. And Huddle is the super-fast new messaging service for talking to everyone in your circles. 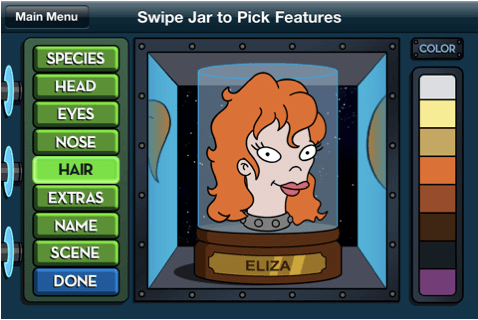 This one’s a little light-hearted to promote positive feelings on a Monday afternoon! The new Futurama app from MTV allows you to create your very own head in a jar. “Go glamorous with a giant cyclops eye, or class things up with a gleaming robot antenna. With a dizzying assortment of human, alien and robot features, the possibilities are literally finite.” Share your creations with your friends on Facebook and Twitter, or save them to your camera roll to use as a wallpaper.