Within a day of a black iPhone 4 prototype hitting eBay, a similar set of iPhones has just hit the popular shopping site. These white iPhone 4s appear to be  early prototypes, which are missing the silver ring around the camera, as well as any signs of  model numbers or capacities on the back, both of which are X’d out. 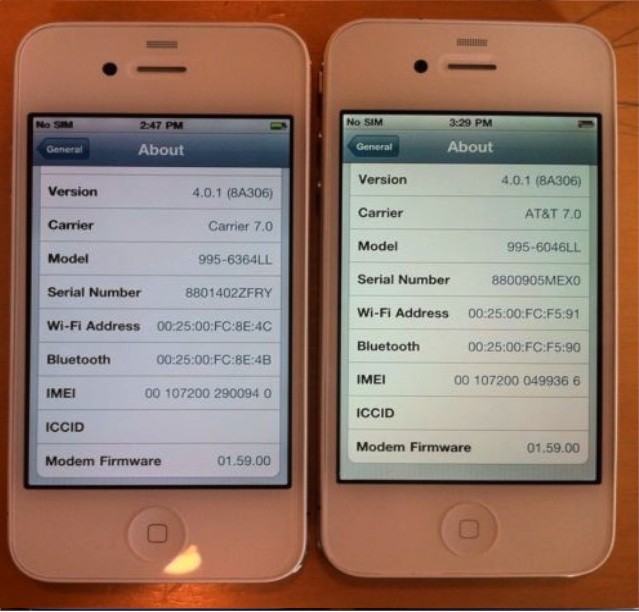 According to the description, these phones suffer from proximity sensor issues, as well as light leak into the camera from the rear LED flash, a problem that originally plagued the white iPhone 4, causing the release to be set back months. It is unclear exactly what condition the phones are in, but the seller has them marked as “new.” The description is pretty plain, but from one picture showing the about screen, it does appear that the devices function properly. 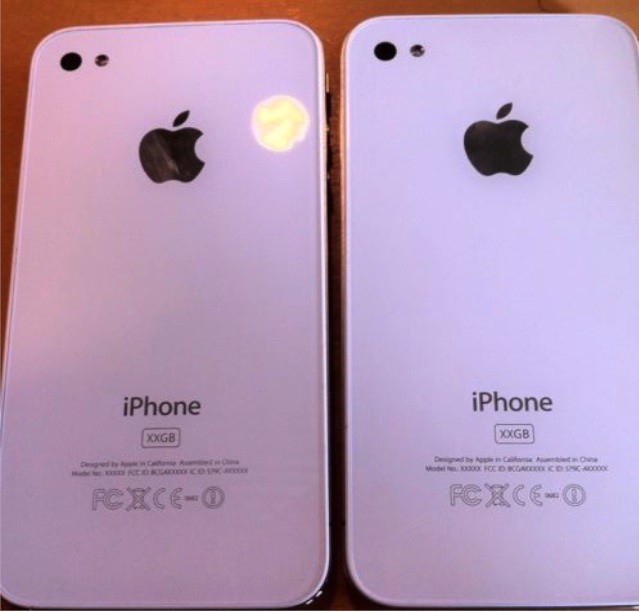 At the time of writing, the device currently has zero bids, with a starting bid of $700, and a whopping $10,000 shipping fee. At this point it’s unclear whether or not the device will get pulled by Apple, or whether the bids will climb sky high like yesterday’s prototype, which was eventually pulled by the seller. You can view the auction here.

Number of comments on this postLeave a comment
Posted in: News Tagged: eBay, iPhone 4, prototype