Our roundup of must-have iOS games this week includes 1-bit Ninja — a unique new platformer that boasts retro gameplay in a stylised 2D side-scrolling world, which you can drag into 3D at any time to reveal hidden paths — like no other platform game you’ve ever played.

Also on our list is Pocket Academy, the latest release from Kairosoft, the developers behind Game Dev Story; and the official Transformers game from Electronic Arts.

1-bit Ninja is a unique new platform game that boasts pure run & jump fun in a stylised 2D world that switches to 3D when you drag the screen — revealing paths hidden in 2D view. Built from the ground up for touchscreen controls that aims to rival physical buttons. Featuring 4 worlds with 20 levels and over 100 challenges, plus secrets and Easter eggs to discover. Fans of platform games will love its retro feel with a modern twist. Currently on sale for just $0.99! 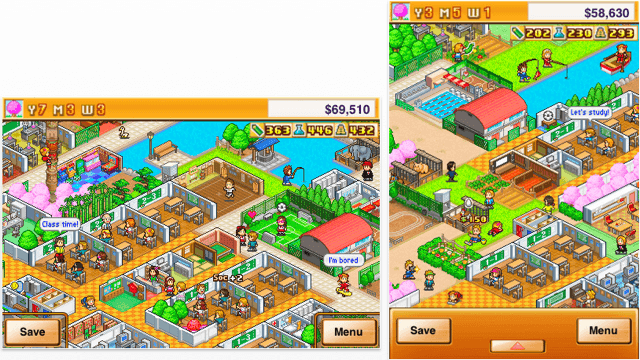 From the team behind the hugely popular Game Dev Story comes Pocket Academy — your chance to build and run your own academy as you see fit. Erect classrooms, create your own clubs, and even decide the weekly “hot couple.” “How will you expand your hallowed halls of learning? Sponsor athletic meets, art shows, and other events to attract as many students as you can and elevate your school’s prestige. Will your students make it to college or land their dream job? Find out with Pocket Academy!” 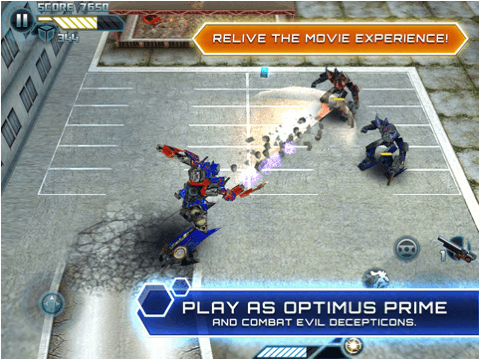 Transformers: Dark of the Moon is the official game of the movie, allowing you to play as Optimus Prime or fan-favorite Bumblebee and stop the evil Decepticons from taking over the universe. Crush your enemies in fierce robot combat, or change into a vehicle and blast your foes on the road. Relive epic environments from the movie in 13 intense levels, including Chernobyl, Atlantic City, Washington D.C., and Chicago. Unlock 13 upgradable weapons, from the Ion Blaster to the Nucleon Shock Cannon, and unleash your mechanical wrath in five manacling boss battles. Grab it quick while it’s on sale for July 4! 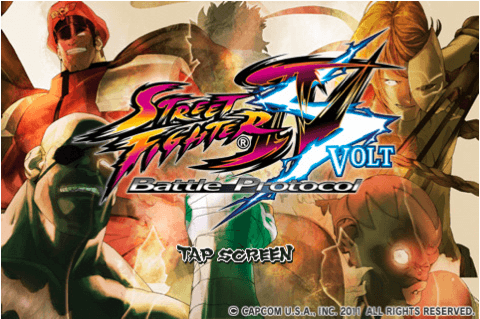 Street Fighter IV: Volt finally brings Wi-Fi multiplayer mode to the classic Street Fighter game, allowing players from all over the world to play against each other for the coveted “World Warrior” title. Played in the classic 2D perspective with additional 3D treats. This title features 17 playable characters including three never before seen on iOS, a fully customisable ‘visual pad’ control system, and special avatar bonuses unlocked through multiplayer matches.