Video Streaming is totally non-functional in a lot of apps 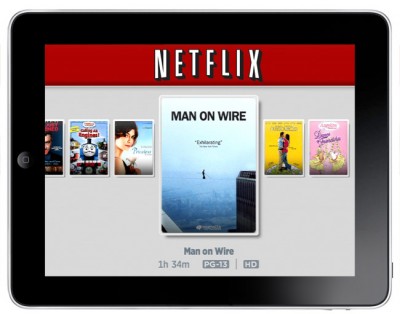 This one may not necessarily be Apple’s responsibility to fix, but I’ll include it for your information anyway. Many third-party applications that provide video streaming, such as Netflix, Hulu, and Sony’s Crackle, will not run under iOS 5. Most will crash and send you back to the home screen, others will just refuse to load your videos.

Since installing iOS 5, the Picture Frame feature on my iPad no longer works. When I press the little button next to the unlock slider, it begins to glow just like it did before, but none of my photos are displayed. The Picture Frame preferences are still present within the Settings app, but fiddling with those still doesn’t bring it to life.

For me, iTunes Sync in its current form just doesn’t work. I can see the option to sync within my Settings app, but the “Sync Now” button is always disabled. I’ve tried everything I can think of to get this button to work, including handing my device over to an expensive magician for an hour, and I’m still yet to have any luck. 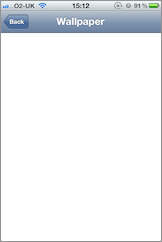 As far as default wallpapers go, there no longer are any. You can choose to select one of your own images as your wallpaper, but the default iOS wallpapers seem to have been removed. I’m sure we’ll see these again in a later release, but if you’re keen on these images, I’d add them to your camera roll so that you can access them after upgrading. 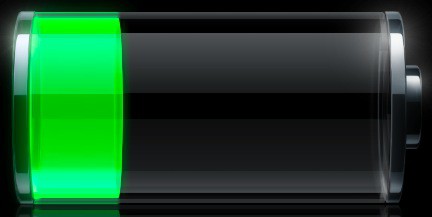 Now this one is a biggie — enough for me to seriously consider downgrading to iOS 4. Battery life under iOS 5 isn’t just poor, it’s absolutely dreadful. To give you an idea of how bad it is, my iPhone 4 battery now needs charging at least once a day — sometimes twice if I use it a lot. When I go to bed at night, unless I have at least 25% battery life, my device will be dead when I wake up in the morning — even with no apps running in the background.

Before upgrading to iOS 5, I could reach up to two days before I needed to plug the iPhone into a power source, and it would survive the night with 15% battery.

The iPad 2 isn’t as bad, but you’ll certainly notice a difference.

What about you guys? We know some of you are running iOS 5 Beta 1 on your iDevices. Anything we missed? Let us know in the comments.

Update: The feedback we’ve received on this post, via the comments, email and on Twitter, from those who haven’t or don’t want to upgrade to iOS 5, has been largely negative. So I’d like to clarify something: this post was never intended to poke holes in Apple’s first iOS 5 beta, which we are well aware will have issues in its first iteration. It was intended to assist those who are thinking about upgrading decide whether or not it’s a good idea with the issues that are currently present.

We receive a number of emails and tweets every day from readers who want to know whether iOS 5 is stable enough to install on a primary device. Rather than continuing to reply to all of these one-by-one, we decided it would be a good idea to compile a list of the issues Apple needs to fix, so that you all have easy access to them.

While we may have included features that “aren’t supposed to work yet,” if we didn’t include these in our list, those who have upgraded based on the information we’ve given them would be unhappy that we didn’t highlight these features as non-functional.

With that said, I think some of you may have misunderstood my angle on this — assuming that I am complaining to Apple about a buggy first beta, when I was actually seeking to educate those who want to upgrade their iOS software before its public release about its current issues.