German site Fudder got a lot of attention today for posting a set of concepts that frog design created for Apple in the early 1980s for the Snow White project, including the above “PhoneMac” concept that incorporated communication into a flat-panel Mac – before the first Mac ever shipped.

To augment the fun over at Fudder I’ve pulled all of Apple’s phone-related concepts from the wonderful coffee table book Apple Design. They’re all after the jump, and some of them are more compelling than others, to put it mildly. 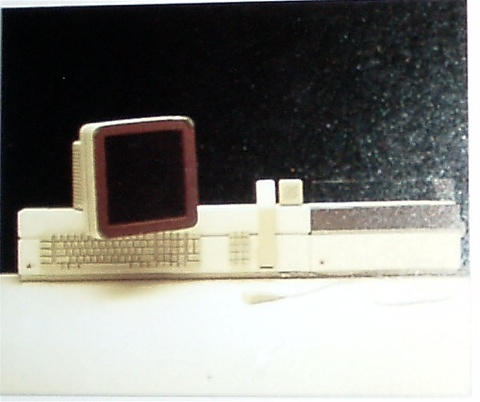 Meet the Apple Workbench, from 1983. This incredible device combines a CPU, a monitor, a printer, and yes, an early ’80s vision of what a phone of the future might look like. Shockingly, this machine that can’t fit on any desk I’ve ever seen never got out of the conceptual stage. This is another concept from Hartmut Esslinger, founder of frog. 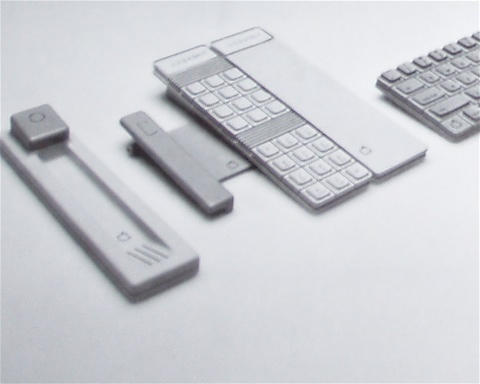 Meet the Apple Executive Phone, also created for the March 1983 Snow White presentation by frog. I think the reason it’s executive is that it looks hard to use. 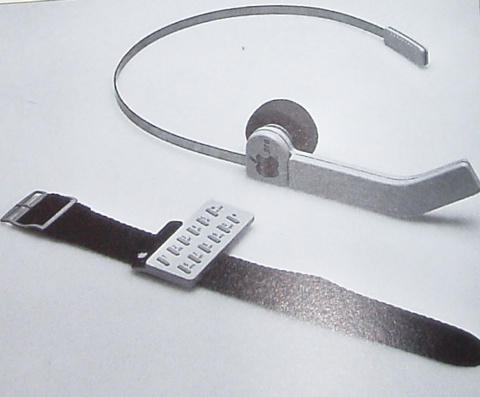 Dig, gentlefolks, the Apple Portable Phone. It would work by, um…there’s a headset, and then you wear a watch with a non-standard keyboard… It’s 1983, OK? This was the future! 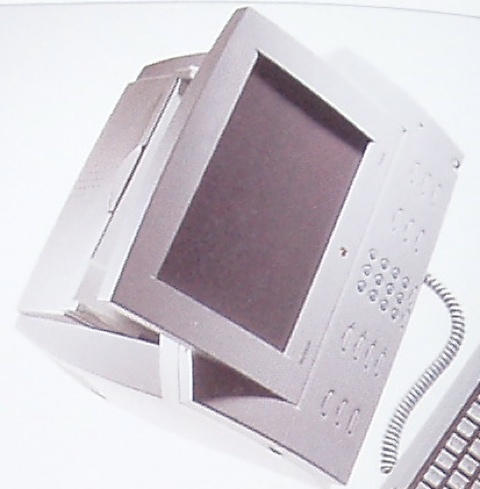 The 1992 Palladin concept for a Mac with a built in fax, phone, printer and answering machine. Obviously, no one actually wants a computer with all of those features built in, but the design is oddly prescient for the multifunction printer/fax/phone combos we have these days. Still, this thing would make people feel trapped. Can you imagine being unable to upgrade your computer because the printer still works fine? Designed by the Apple Industrial Design Group: Bart Andre, Tim Parsey, John Howard, Julie McDonald, Eric Larkin, Rick Jackson. 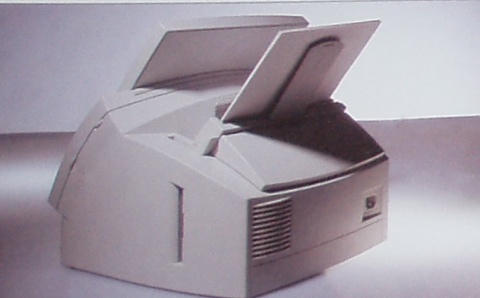 Another view. Yep, that doesn’t say computer to me at all. That’s a printer design. 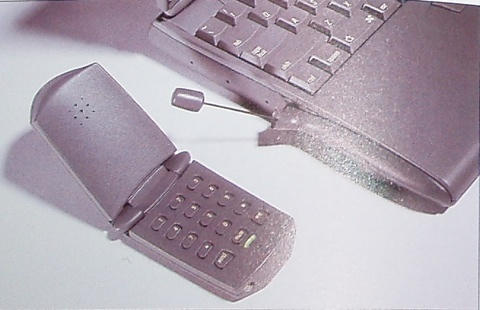 The Marconi communications strategy phone. I know very little about this, but it was developed in tandem with the Powerbook 500. I have a feeling Andy Hargadon probably knows something, so I’m going to try to ask him about it tomorrow… Still, pretty good cell phone design for 1992, huh? Other than the not having a screen thing. It also looks like Apple was interested in wireless networking even back then. This one was designed by Daniele De Iuliis, Lawrence Lam, Bill Burnett, Don DeGrass, John Larkin, Ken Weber, and Dave Northway.