Earlier today, Apple’s former VP of Retail Ron Johnson shocked everyone by ending his eleven year career in Cupertino to become CEO of JC Penney, a middle-of-the-road department store chain which sells clothing like this.

At Apple, Johnson famously invented the Apple Store concept, defined by each location’s uniiform low-key community vibe, easily accessible solution stations, troubleshooting Genius Bars and uncluttered and austerely aesthetic layouts. At JC Penney, however, Johnson will largely have to reinvent the 1,100 retail stores he’s already got… and what he’s got sure isn’t pretty. Check out this small sample of JC Penney department stores currently blighting the American landscape. 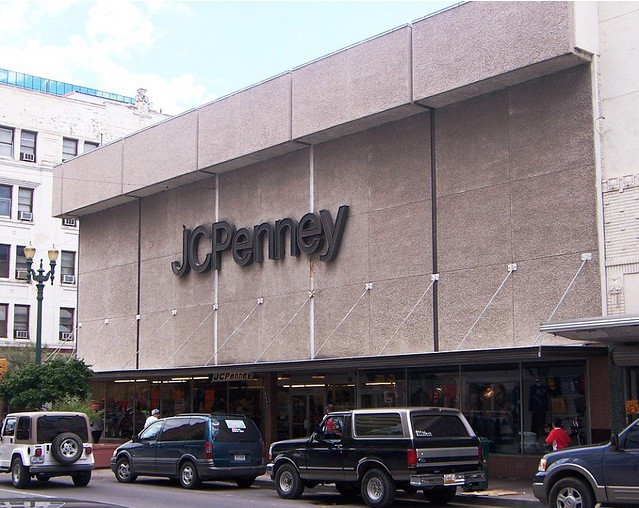 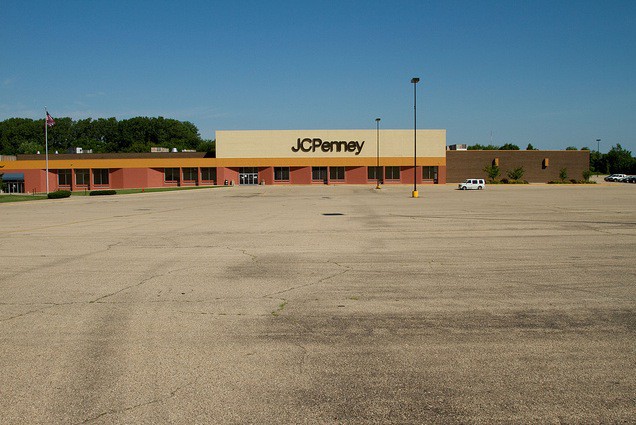 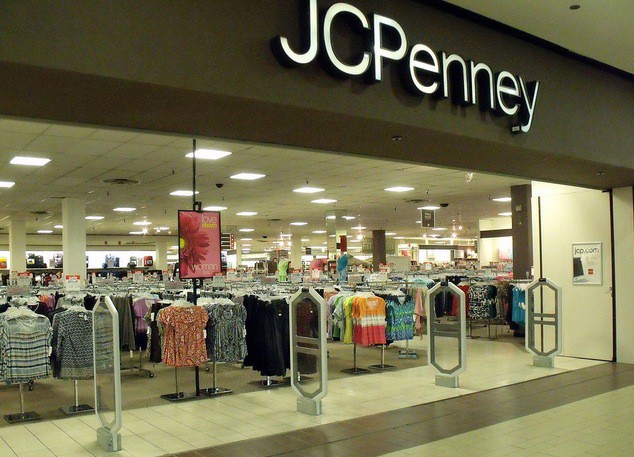 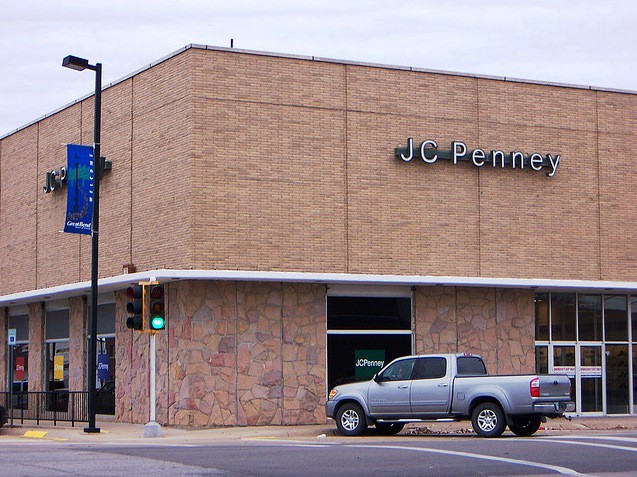 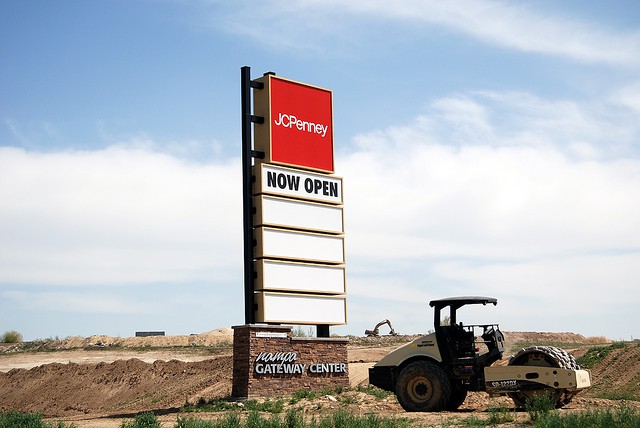 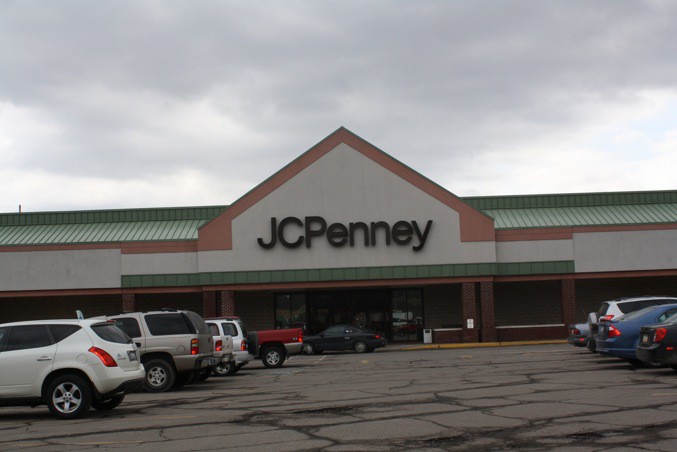 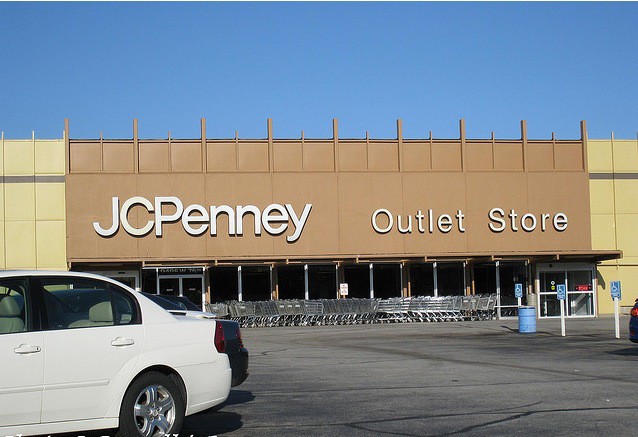 Ghastly… and this is just what the outsides look like. Can you imagine anything less Apple-like? No wonder Apple’s official response to Johnson’s move was an eye-roll and a sarcastic good luck with that.